Scientists upload a worm’s mind into a Lego robot 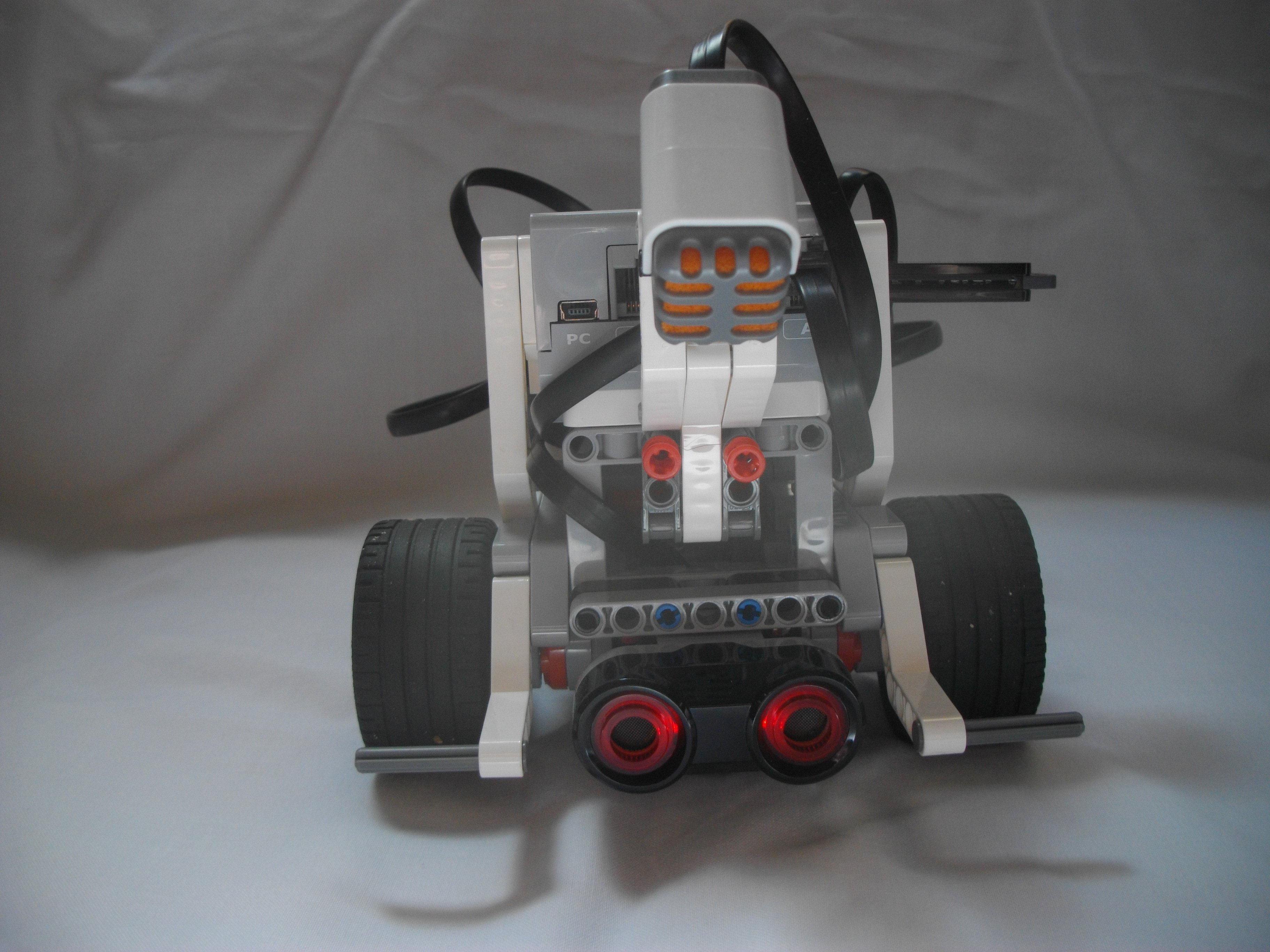 (CNN) — A humble roundworm is leading the race in artificial intelligence, showing that it may be possible one day to upload our brains to a computer.

Called the Open Worm Project, the research brings together scientists and programmers from around the world with the aim of recreating the behavior of the common roundworm (Caenorhabditis elegans) in a machine.

The open source project recently had its first major breakthrough when its software — modeled on the neurons of the worm’s nervous system — independently controlled a Lego robot.

The machine’s sensors, without any prior programming, made the robot behave in a similar fashion to C. elegans, approaching and backing away from obstacles or stimulated by food.

While the developers say it will be some time before the Lego bot will be avoiding predators or searching for a mate, scientists say the project shows that artificial intelligence, or AI as it is known, is coming out of the realm of science fiction.

“We’ve been working on it for four years and while we have a lot more to achieve it’s been the most surprising project I’ve been involved in,” project coordinator Stephen Larson told CNN. “It’s certainly exceeded my expectations.”

With the worm’s nose neurons replaced by a sonar sensor and the motor neurons running down both sides of the worm replicated on the left and right motors of the Lego bot, the robot could emulate the worm’s biological wiring.

Larson said that while the open source project is still awaiting peer review, and the scientists and researchers in the experiment are reluctant to make any bold claims about how closely it resembled biological behavior, the result were nevertheless impressive.

“We definitely have further to go, but I think what captures people’s imagination is how much information we have managed to put together,” Larson said.

“We feel we’ve gone a long way down the road, but we still know that there’s a lot that’s been left out and there are a lot of assumptions — at the moment it represents one point in a line of iterative improvements.

The project aims to digitally model the worm entirely in a virtual environment; creating a robot with an elastic body complete with stretchy muscles.

“Something with wheels that is rigid is an interesting application but it still falls short of reproducing the anatomy of the worm,” Larson said.

He said the scientific road map is to model the worm completely, equipping it with the same physics right down to the cells in all the right places.

While the C. elegans nematode was chosen because of the simplicity of its biological structure, the complexity of the experiment has been such that the team has had to narrow down the project to just a third of the worm’s neurons, restricting it to those parts of the worm’s make-up that would display behavior.

The digital version of the worm will be released on the web in June this year, allowing anyone with an interest to tinker with the project.

Larson said the open source and collaborative nature of the project has been key to its success, allowing it to make fast progress over the four years of its existence.

So far, it’s had input from more than 60 contributors from 15 countries, all of them bringing a unique take on the problems thrown up by the project.

The project has now split into various sub-teams, all of them dealing with different elements: one team is looking at the physical and mechanical model, while another is fleshing out the neurons and the muscles and their electrical models.

The great part of the open source experiment is that the team can take onboard left-field suggestions that push it beyond its boundaries.

“I’d say that this robot was just one of those left-field suggestions,” Larson said. “A contributor was able to come along and re-use our material, put it up online.

“The fact that it caught so many people’s attention was really a bit of a surprise.”