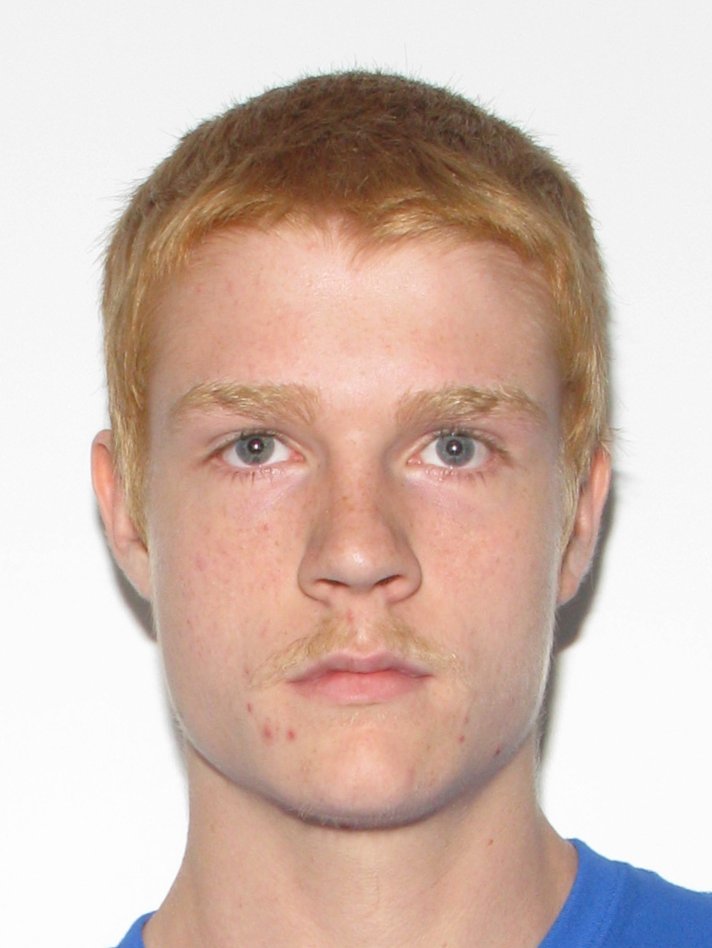 UPDATE: Both suspects have been arrested and are in custody, according to Suffolk Police.

The incidents occurred at 3:00 a.m. this morning at a party at a home on the 2100 block of Holland Corner Road in Suffolk. The adult male victim was treated at Sentara Obici Hospital for non-life threatening injuries.

Police are requesting the public’s help in locating Brandon Michael McClurg, age 18, with a last known address in the 3400 block of Holland Road in Suffolk on charges of robbery, unlawful wounding, conspiracy to commit robbery and assault by mob.

They are also looking for Tyler Christian Pitts, age 22, with a last known address in the 100 block of Sunset Manor in Suffolk, on charges of robbery, unlawful wounding, conspiracy to commit robber and assault by mob.

Anyone with information is urged to contact the Crime Line at 1-888-Lock-U-Up. Callers do not have to give their name or appear in court. If the information leads to an arrest, the caller could qualify for a reward of up to $1,000.