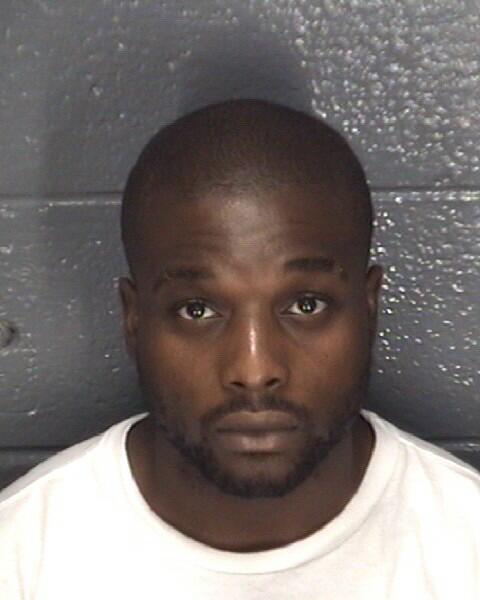 Hampton, Va. – A suspect is now in custody following a barricade situation in Hampton.

The suspect has been identified as 26-year-old Sean Constant of the 2000 block of Cunningham Drive in Hampton.

Warrants are on file for abduction, strangulation, and domestic abuse in reference to a barricaded subject, police say.

SWAT crews and negotiators responded to the report of a barricaded person in the 2000 block of Cunningham Drive in Hampton, according to Hampton Police.

The Peninsula Grove apartment complex is blocked off at this time.

Police say the man is believed to be armed and was reportedly inside an apartment alone before being taken into custody.

NewsChannel 3 is working to gather more information; check back on WTKR.com for updates.