Virginia Beach, Va. – A Virginia Beach firefighter was injured while battling a house fire in the 3100 block of Crestwood Lane.

A family of five, including two adult children and a 6-year-old are being assisted by the Red Cross.

The fire was discovered when the father returned home from working a night shift and saw the flames on the outside of the garage.

There was no fire damage inside the home, so it is not considered a total loss.

Everyone inside the home made it out safely by the time firefighters arrived.

One family member was treated for smoke inhalation.

The Virginia Beach Fire Department confirms the injured firefighter reportedly broke his leg. He will be undergoing surgery on Tuesday afternoon but is doing well overall. 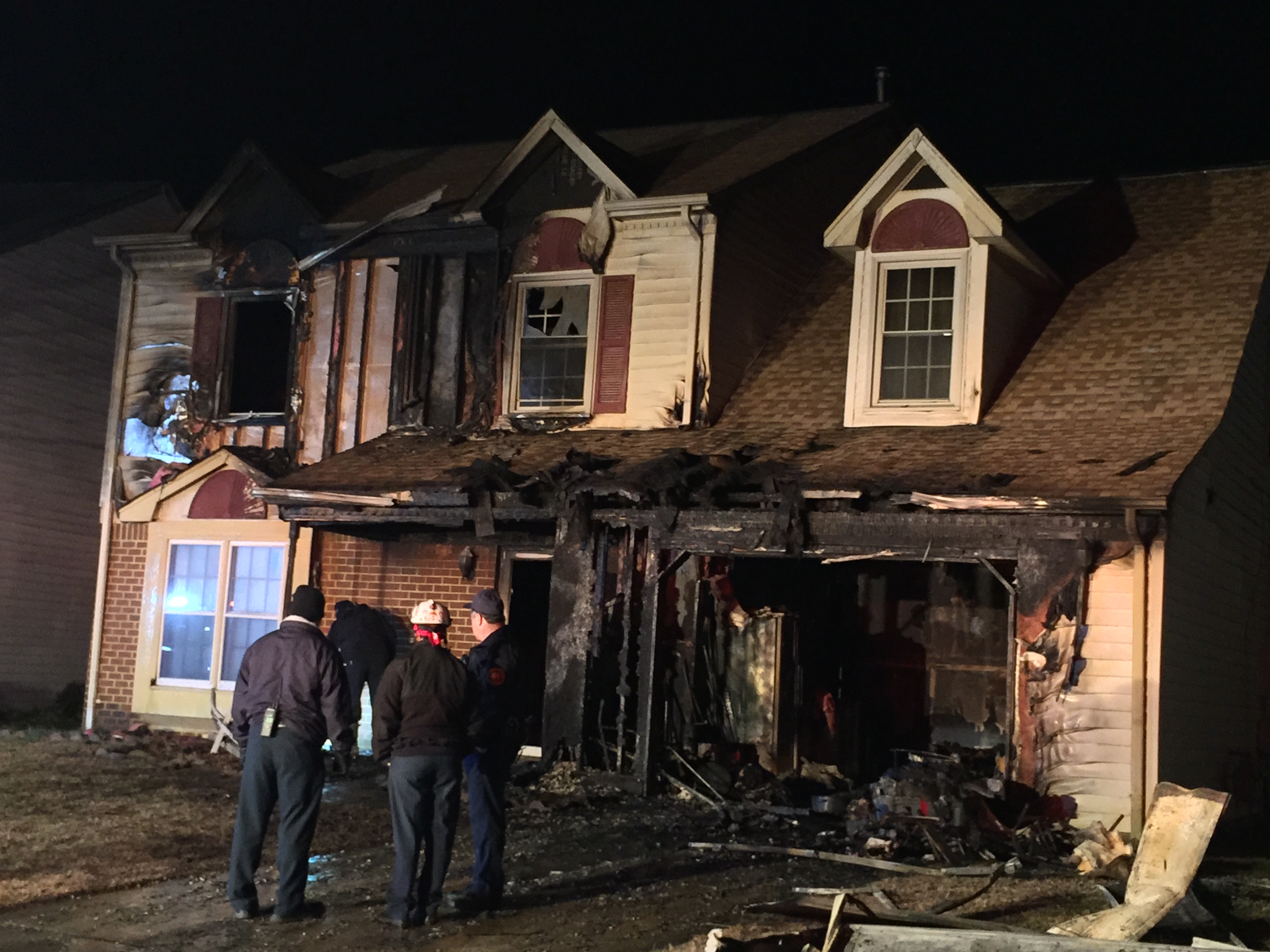