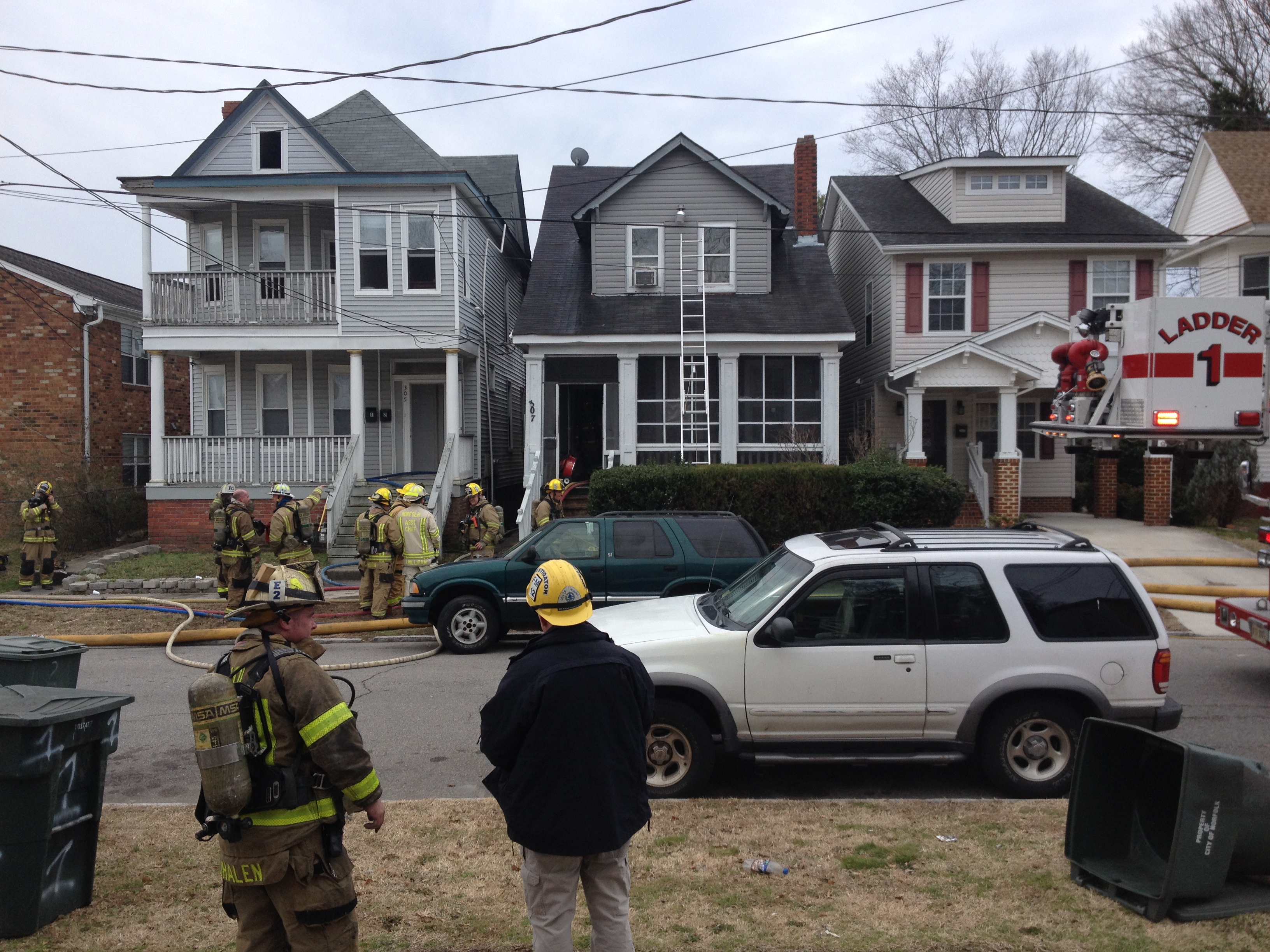 Norfolk, Va. – Norfolk Fire crews responded to a fire at a home at 307 W. 30th Street on Thursday morning.

The fire quickly spread to the home next door and another team was dispatched to the scene.

Firefighters say two people were home at the time the fire broke out. No one was living in the home next door.

The two people self-evacuated after the smoke alerm alerted them. One was treated at the scene for a minor injury but was not transported to the hospital.

The Red Cross will be provided support to them.

Updates will be provided as they become available.