15 people without a home after Newport News apartment fire

15 people without a home after Newport News apartment fire

Officials say the fire happened shortly after 11:00pm in the 300 block of Judy Drive in the Maple Point area.

A total of 16 apartments were damaged. Some apartments received very little damage and are still inhabitable.

The Red Cross is assisting the residents that were displaced and fire officials say no one was hurt. 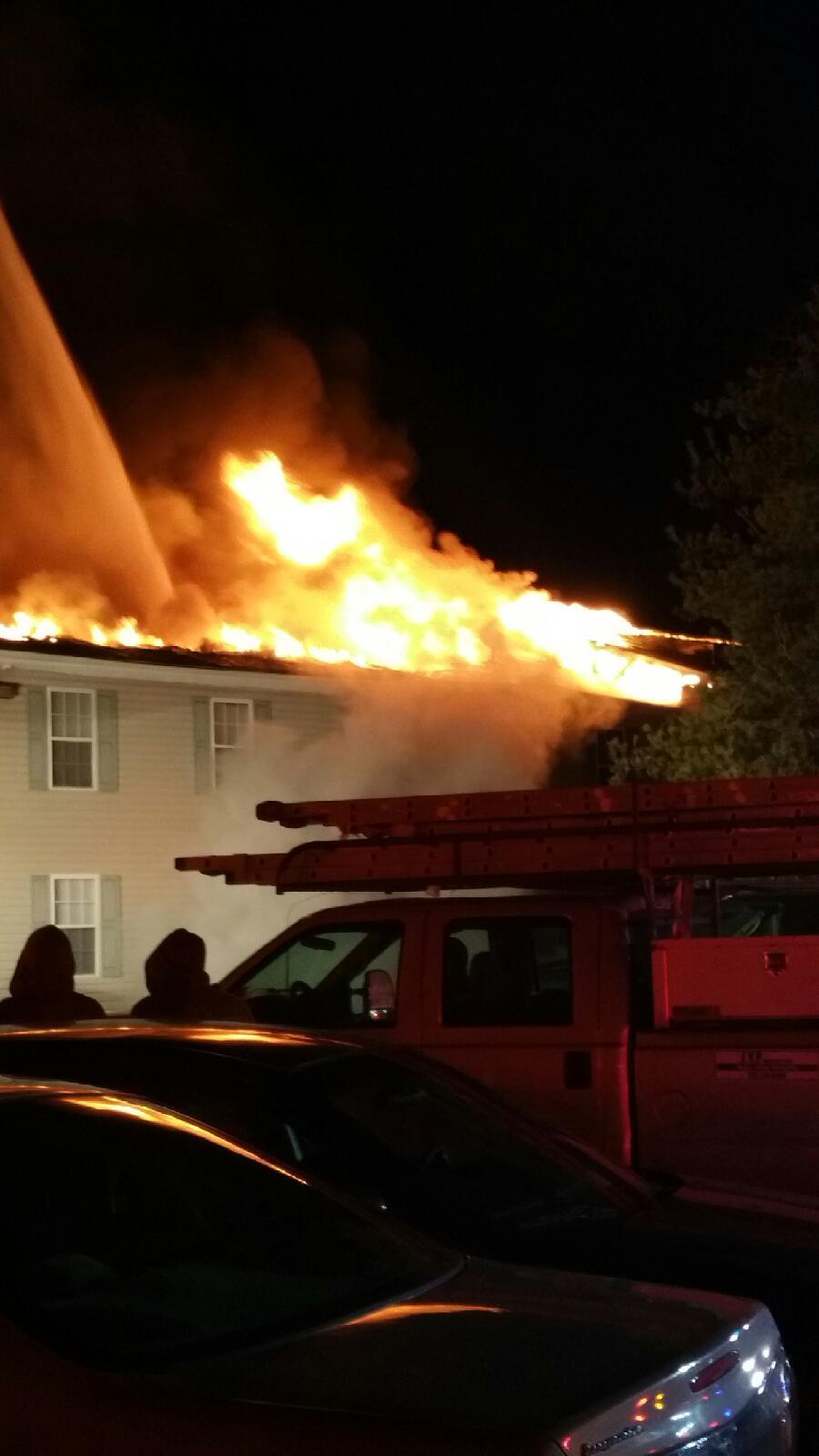