The NASA diet: It’s food, but not as we know it 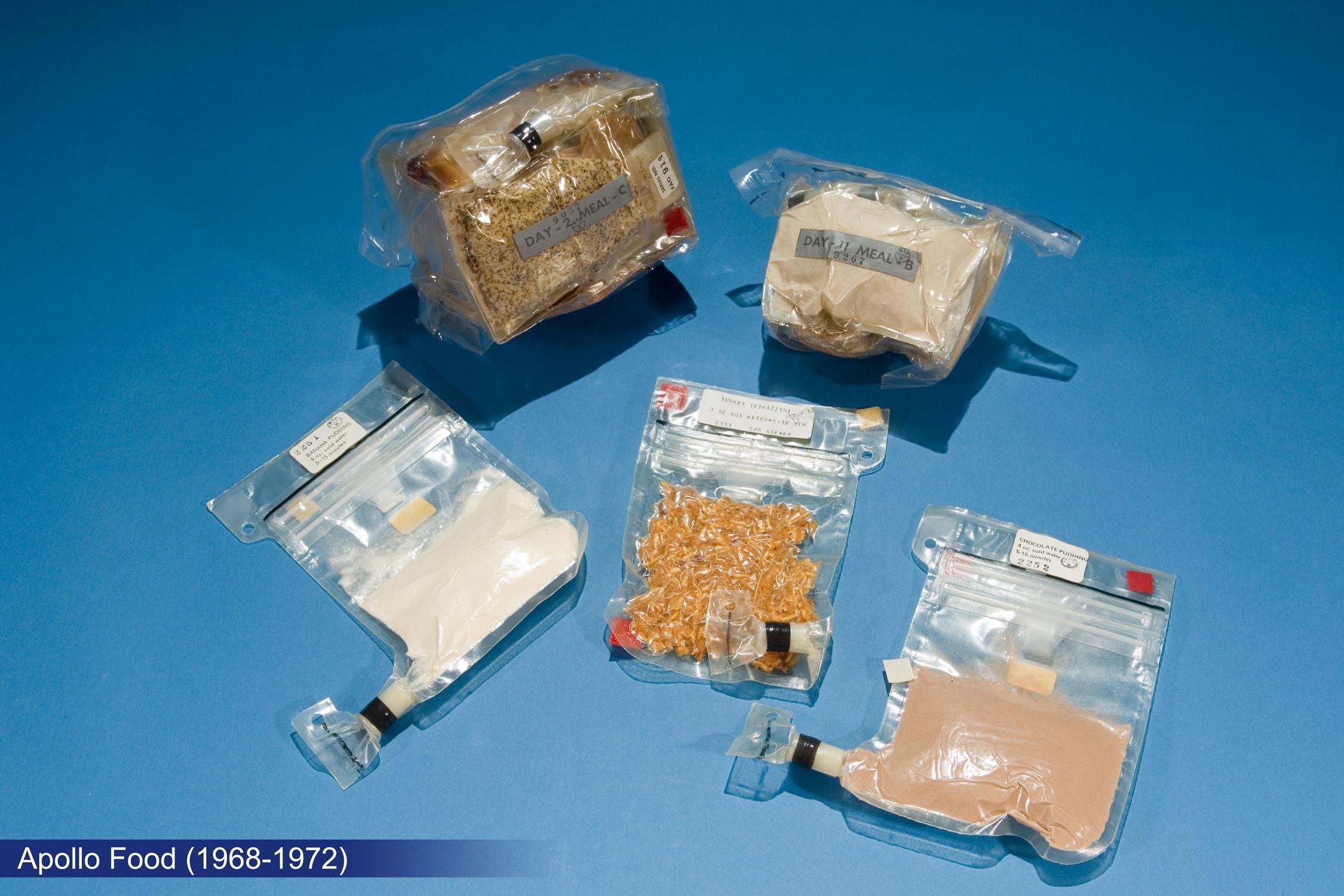 (CNN) — Around 400 kilometers above the Earth’s surface, the International Space Station continues its orbit of the planet.

Since the first crew arrived in November 2000, more than 200 astronauts from 15 different countries have visited the ISS. At its core, it’s a floating lab, where for six months at a time six crew members work, exercise, sleep — and eat.

Providing NASA astronauts with a nutritious diet is the job of food scientists at the Johnson Space Center, in Houston. There, Maya Cooper is part of the team responsible for about 40% of the food sent to the astronauts. She says her team tries to strike a delicate balance between providing home comforts and healthy food.

“There are many items that we’ve had on the menu that were great tasting items but recently we’ve had a big sodium reduction, trying to get the sodium content on the space menu down,” Cooper says. “So we’ve had to reformulate a lot of those items, preserving the taste and the homely comfort food aspects of the food, while making sure that the nutrition is right where we need for it to be.”

If Cooper makes space food sound like a science, that’s because it is. Weightlessness requires more energy; your body is never truly at rest at zero gravity, so astronauts must eat accordingly, consuming 3,000 calories a day.

In the controlled environment of the ISS, scientists are able to study the astronauts’ physiological processes with great accuracy. “We know exactly what they’re eating,” Cooper says, “so we have better data in terms of how food actually impacts the body.”

Likewise, food is affected by the requirements of space. Food sent into orbit has to be preserved by heat processing which, paired with its long-term storage, causes food to lose some of its nutritional value due to vitamin degradation.

Overcoming these obstacles is one of the challenges facing Cooper, along with how to make such adulterated food appetizing.

Meals through a straw?

Space food in popular culture ranges from liquid meals of various viscosities — think Stanley Kubrick’s “2001: A Space Odyssey” — to a miracle pill containing a day’s worth of nutrition.

In the space program’s early days, NASA’s Project Mercury did indeed experiment with “semi-liquids” in toothpaste-style tubes, and coated bite-sized cubes of solids with gelatine to stop crumbs escaping. Unsurprisingly, astronauts reported that “the food was unappetizing.”

“We’ve have the suggestion that people should just have a liquid, they should take a pill to consume all the vitamins and minerals that they need,” says Cooper. “The issue with that is that there’s a psychological experience that comes with eating. And people don’t want to take all their meals through a straw, they don’t want to swallow a pill for all their nutrition, and the pill wouldn’t be as bioavailable as the food itself. So it’s necessary, in terms of the human experience, that people eat.”

That being said, astronauts’ meals aren’t identical to those served on Earth.

There are no freezers on the ISS so food has to be stored carefully to prevent spoilage. Items are freeze-dried on Earth then rehydrated in space. “Portion sizes are determined generally by two factors,” Cooper explains. “We’re limited by the size of the pouch [the meals come in] … you can’t actually have more in the package, that’s just what it holds.”

That’s right, desserts. Alongside such healthy dishes as Indian fish curry and crab cakes, the NASA menu includes chocolate pudding, lemon curd cake and apricot cobbler. NASA has even been known to send birthday cakes to astronauts. And Cooper’s reasons for providing all those treats will resonate with anyone with a sweet tooth: “You can’t live without dessert!” she says. “It’s a psychological experience!”