The latest to die on ‘The Walking Dead’ is… 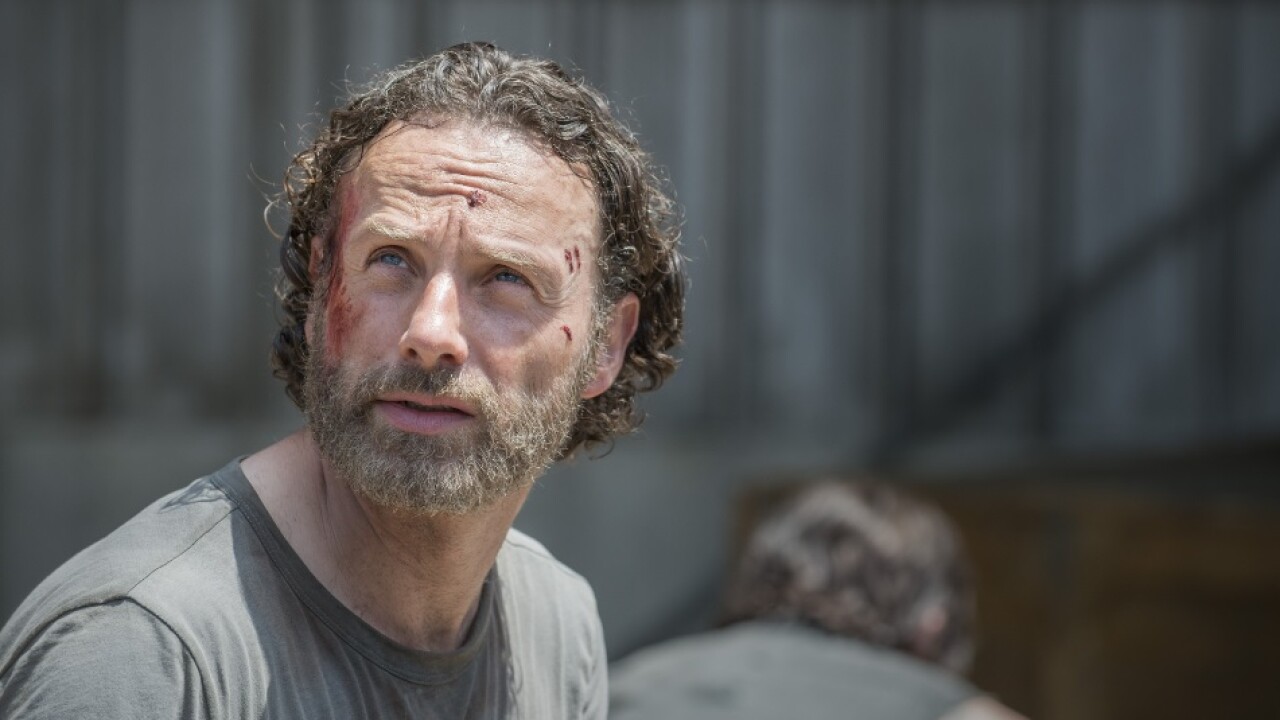 Editor’s note: The following story on “The Walking Dead” contains spoilers. Stop reading now if you … well, you know the rest.

(CNN) — Sunday night’s midseason premiere of “The Walking Dead” saw the heart-wrenching loss of another fan favorite character, soon after Beth died in the previous episode.

Tyreese (Chad L. Coleman), who had tried to maintain some morality in the nightmarish postapocalyptic world, fell victim to a walker bite halfway through the show and struggled to stay alive as Noah went for help.

Tyreese was haunted by visions of his friends Beth, Bob, Lizzie and Mika, who told him this was how it had to be and all would be OK.

The Governor and Terminus character Martin also showed up in his mind to taunt him, making him lose touch with reality as he was attacked by a second walker, and later as Rick, Michonne, Glenn and Noah cut off his bitten arm.

It was a sad farewell to yet another character who tried to stand up for what was right, as the now-dead Dale and Hershel had, and one couldn’t help but be touched by the sight of Tyreese’s hat at his gravesite.

Some fans were surprised by the turn of events.

But the plot twist didn’t get approval from everyone.

After so many deaths lately and the group still determined to push on to Washington, one can only wonder who will be next to go.