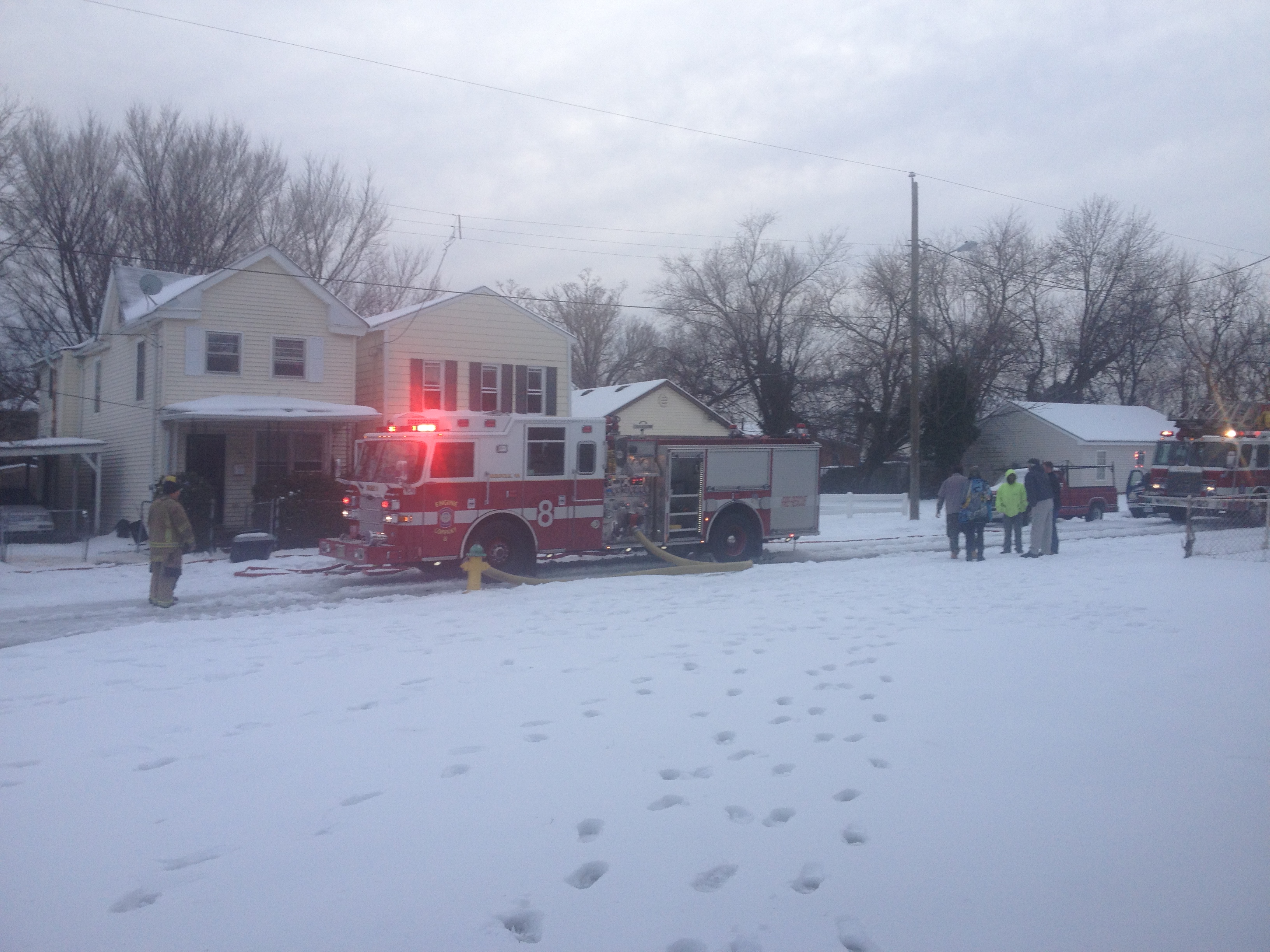 Norfolk, Va. – The Red Cross is now helping five people after their home was destroyed by a fire in Norfolk on Tuesday night.

This happened in the 1500 block of Vine Street. Crews were called to the scene at around 4:08 p.m.

Officials say one of the residents was trying to thaw frozen pipes with a torpedo-type kerosene heater.

The heater ignited structural members under the house.

The people inside of the home were able to get out safely after they were alerted by the smoke alarm inside.

Crews found fire inside of the walls in the home and they had to be opened to attack the flames.

The fire extended to the second floor.