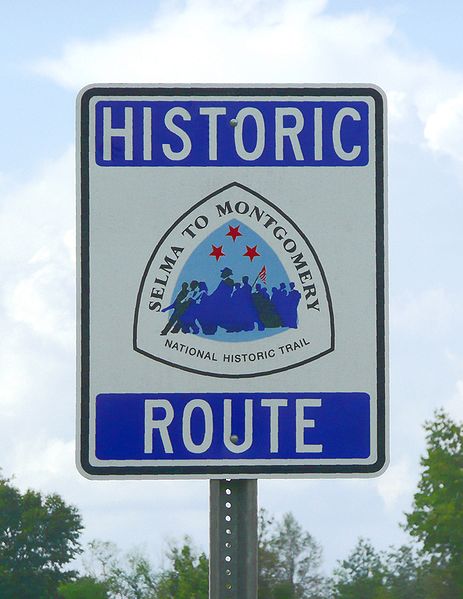 Williamsburg, Va. —The spirit of Selma arrives in Hampton Roads with The Selma Project. Several community groups are coming together to sensitize young people to events leading to the passion of the Voting Rights Act of 1965.

This program is aimed at students in grades 8 through 12 and their parents.

On March 7, 1965, better known as Bloody Sunday, the first Selma march took place in advocacy for suffrage rights where all 600 marchers were attacked while traveling from Selma to Montgomery, Alabama. Fifty years later, it’s important to reflect on where we were, what we did, how far we have come and what more we need to do.

In those efforts and in celebration of the 50th anniversary of the marches, the Williamsburg/James City County Schools, Colonial Williamsburg, Williamsburg’s Faith Community, The York-James City Williamsburg NAACP and Sigma Pi Phi, Epsilon Delta Boule have partnered to present a stimulating educational program centered on the Academy Award nominated film, Selma.

There will also be discussions on good citizenship, the parallels between the events of 1965 and 2015 and to sensitize young people to an important segment of our history starkly still relevant today. Dr. Rex Ellis, the Associate Director for Curatorial Affairs at the National Museum of African-American History and Culture at the Smithsonian Institute is facilitating the program; illustrating how ordinary people accomplished an extraordinary result for an historic cause.

Suffrage issues are still arisen as North Carolina residents may have to present a valid ID starting in 2016.

Decades after the stimulating historic civil rights era ended, we are still battling major social and civil injustices that continue to plague society.