(CNN) — Picture a mix of your favorite movie car chase and a trip to the zoo.

Two llamas were on the loose in Sun City, Arizona, Thursday, with TV cameras following them as law enforcement closed in.

Of course, it didn’t take long before Twitter joined in the hunt. #Llamas became a trending topic worldwide.

The chase began after a 911 call came in to the Maricopa County Sheriff’s Office just before noon, reporting that a black llama and a white llama had escaped from an assisted living facility, where they were about to do patient therapy work.

It took nearly an hour to catch them, CNN affiliate KNXV reported.

In the meantime, a string of social media users chimed in.

The Tampa Bay Buccaneers were impressed with the white llama’s dodging skills.

The Arizona Cardinals also saw a recruiting opportunity, posting that the llamas would soon be joining the football team’s lineup.

ABC news anchor Tom Llamas said he was recusing himself from covering the story.

The Daily Beast’s Asawin Suebsaeng noted that it was only a matter of time before someone blamed President Barack Obama for what happened.

The official Twitter account of the North American Aerospace Defense Command and the United States Northern Command weighed in with an analysis of the llamas’ motives.

In the end, citizens helped capture the llamas, who were on the way home Thursday afternoon, Jones said.

“Needless to say, they are on their way back to the ranch,” the lieutenant said. “There was no therapy.”

Tell that to the Twitterverse. 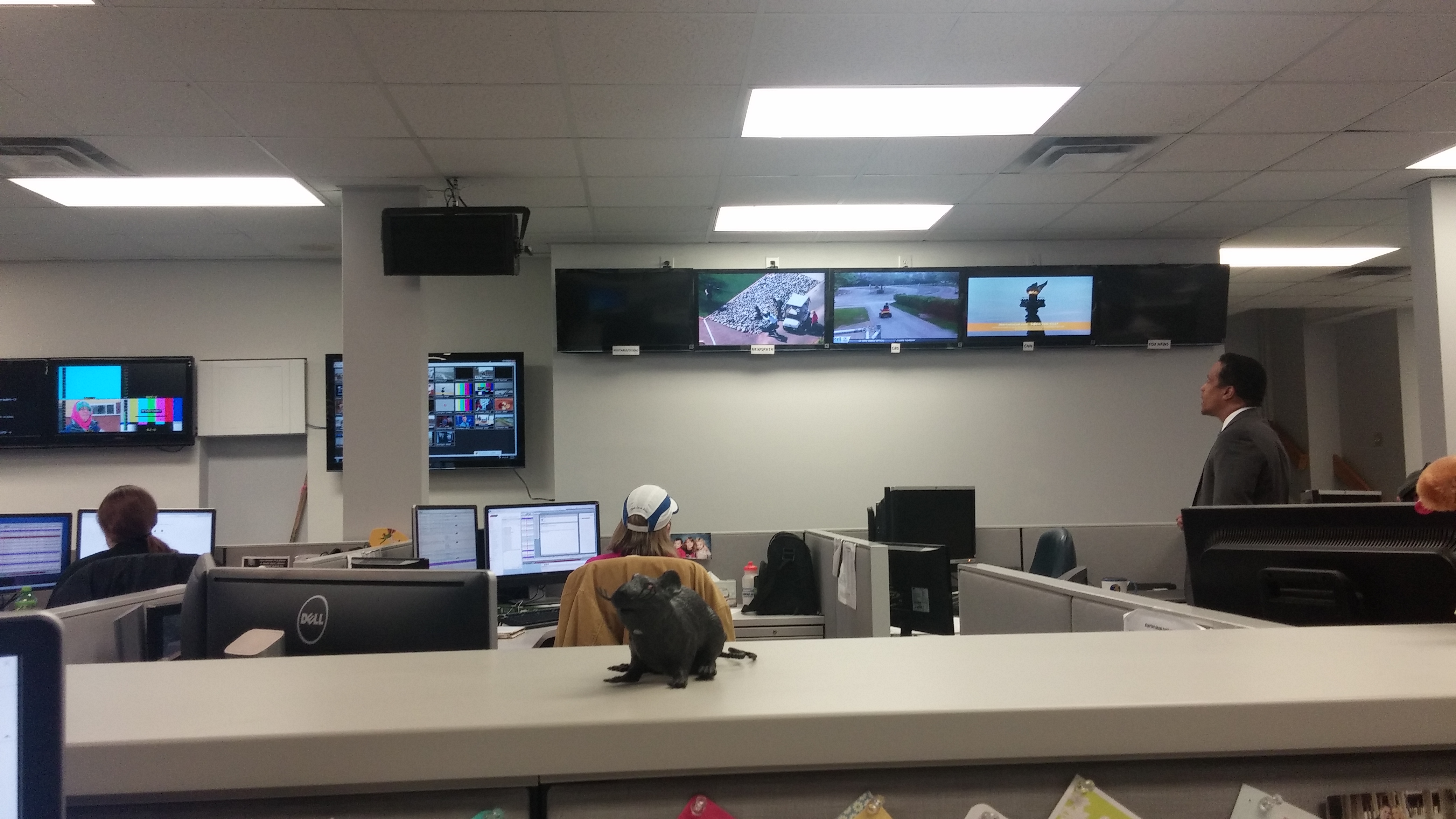 I like to think no one actually wants to catch these Llamas. Run free, brothers! #llamawatch http://t.co/8NrrV5XaLk pic.twitter.com/bmWYNnmSHQ

My moon landing: Cable news and social media go all in on #LlamaWatch. http://t.co/sGMfar0GJi pic.twitter.com/ghMQ8CeTHC

"They came, they saw, they were captured." Cable news & social media go all in on #LlamaWatch http://t.co/kLoYSTFRHe pic.twitter.com/cQBQzVVGeo