Researchers have found cannabis usage, whether medical or recreational, to be 114 times safer than alcohol usage. Studies say that alcohol is the most deadly — showing the highest risk of death, killing more people than tobacco.

In 2014, The World Health Organization reported that people cannot overdose on the drug.

The report was published in Scientific Reports at the end of January. It compared the potential of death from the typical, recreational use of 10 drugs: marijuana, alcohol, tobacco, heroin, cocaine, ecstasy, methamphetamine, diazepam, amphetamine and methadone.

Marijuana was found to be the safest by far, even when compared to alcohol and cigarettes.

Marijuana is a federally illegal, but is fully legal in Colorado, Washington, and Alaska. Legal medical marijuana usage is becoming more legal in other states. 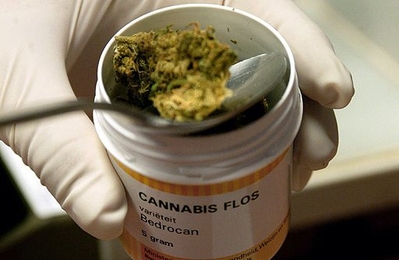