‘The Walking Dead’ town up for sale

(CNN) — The faded downtown of a small town in Georgia, made famous by an appearance on “The Walking Dead,” can now be yours for the right price.

Nine buildings in downtown Grantville, Georgia are for sale on eBay and the seller tells CNN it’s a bargain.

Jim Sells, Grantville’s former mayor, bought the buildings in a foreclosure deal about four years ago during the recession. Sells and another investor are now putting them on the market for the starting bid of $680,000.

The town was the setting for “Clear,” an episode in season three of the hit AMC television show in which protagonist Rick Grimes returns to his abandoned hometown to look for weapons. A Facebook page offers walking tours of the town’s filming locations.

But soon that won’t be Grantville’s only claim to fame, Sells says.

The former mayor says that four movies are slated to be shot in Grantville in upcoming months.

Since the sale was first announced, Sells says thousands of people have checked out the listing. He says potential buyers are asking “lots of serious questions about revenues and property taxes.”

Sells says Grantville has plenty of potential but has been overlooked by developers.

“It’s a great picturesque little town,” he says. “This is a bargain price.”

The eBay sale will end March 26. No returns or exchanges, the listing says. 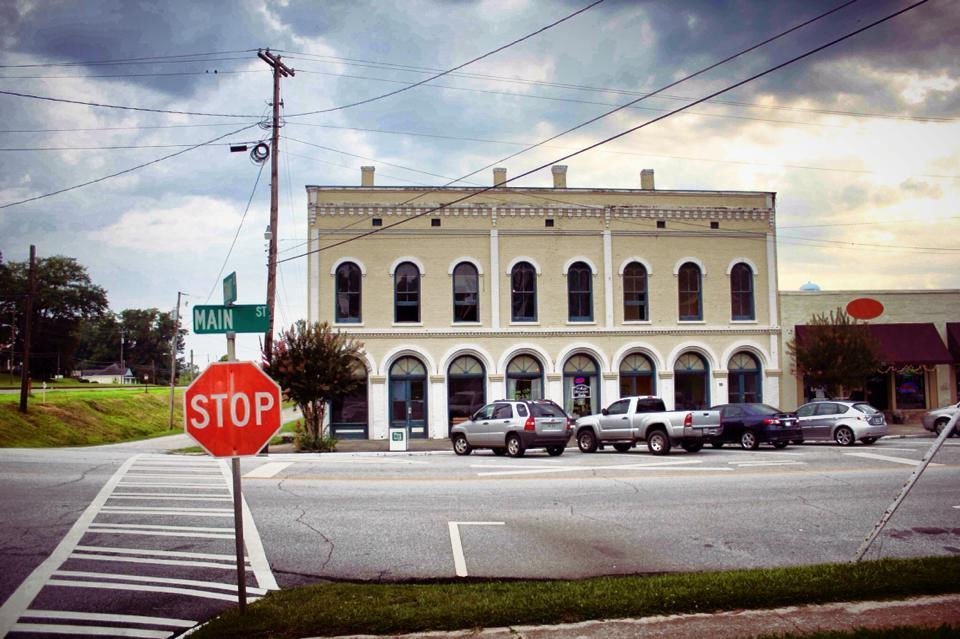