Norfolk, Virginia - Three people have been confirmed dead in a plane crash at Norfolk Botanical Garden, according to State Police. The aircraft was found in the Enchanted Forest section off of Azalea Garden Road.

The Cessna-sized 1975 Mooney M-20F plane lost contact with Norfolk International Airport around 4:30 a.m. Wednesday morning. Norfolk International Airport authorities reported that the plane was attempting to land on Runway 23. At approximately one and a half miles out, the pilot made a transmission to the tower. This would be the last communication the tower had with the pilot, officials say.

Virginia State Police were notified at 4:32 a.m. that communication had been lost.  Rescue units were dispatched just around 4:40 a.m.

Listen to the air traffic controllers' conversations regarding the plane:

The search was conducted on land and sea by multiple agencies.

At approximately 7:20 a.m., the wreckage of a small aircraft was located in a wooded section of the Norfolk Botanical Garden by Norfolk International Airport authorities. The three passengers on board were all found deceased inside the aircraft, which was intact, State Police say. 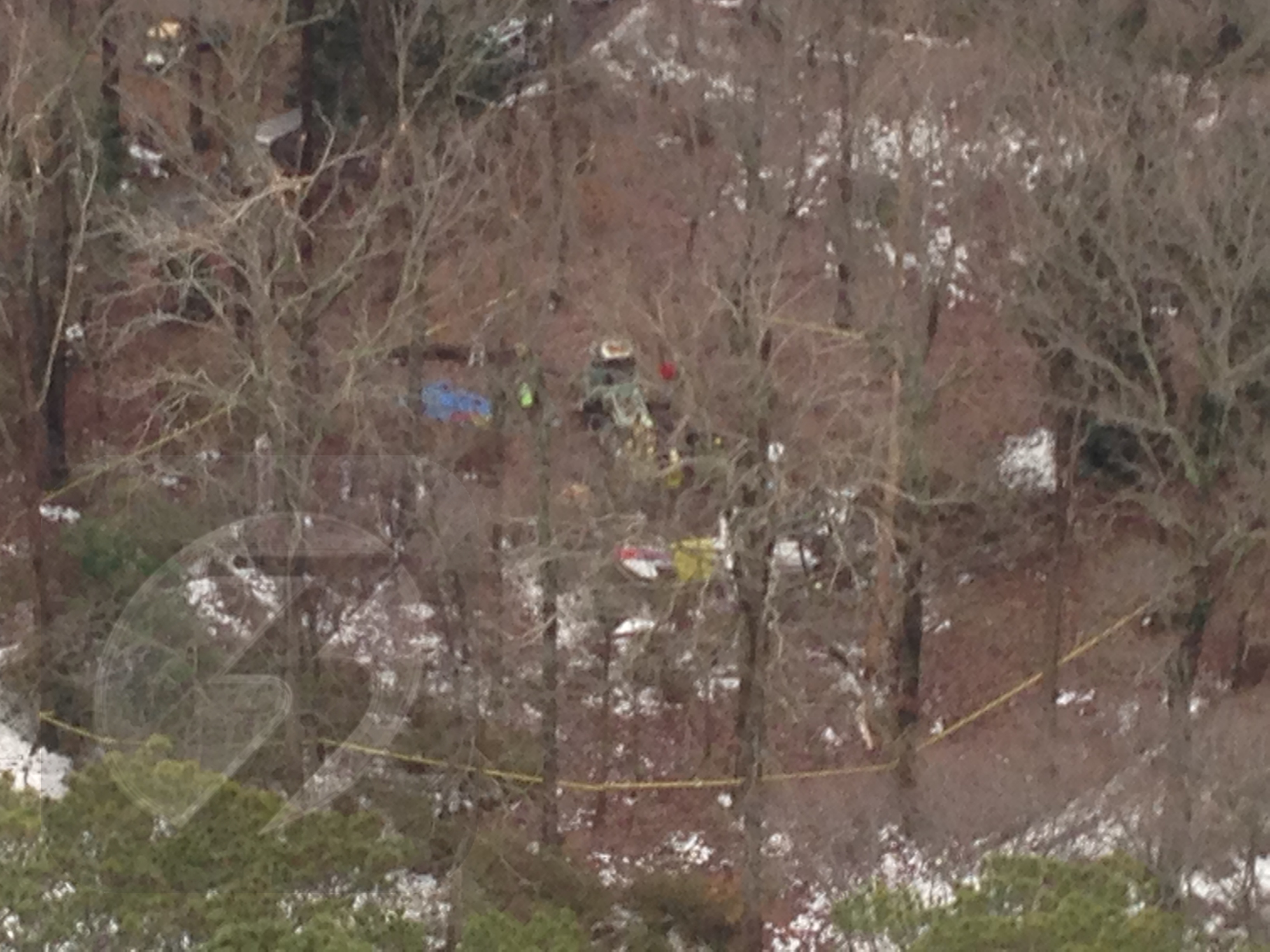 Airport staff in Palatka, Florida have confirmed the flight originated in Key West and made a fuel stop in Palatka before proceeding to Norfolk. The plane was scheduled to land at Suffolk Executive Airport.

According to James Beauchamp, who owns the plane, the pilot was his friend, Dr. Michael Buxton of Portsmouth. Beauchamp describes Buxton as an astute, conscientious, and experienced pilot.

Virginia State Police have confirmed that Buxton was the pilot of the plane. They have also identified the two passengers traveling with Buxton as 60-year-old William Shaver and 62-year-old Ted Reinhardt, both of New York.

State Police, with the assistance of Norfolk Police and Fire continue to investigate. The FAA and NTSB will also be conducting investigations.

Dennis Diaz, a spokesman for the NTSB, spoke to reporters from the scene on Tuesday evening. He says they worked to gether perishable information from the scene before the plane was recovered by the insurance company.

They will be examining the environment around the plane, weather data, and archived communication between the pilot and air traffic controllers.

The plane was removed from the location on Thursday afternoon. It will be taken to a secure location where the investigation can continue.

A preliminary report should be available in approximately 10 days. A more detailed report won't be published for several months.

Stay tuned to NewsChannel 3. Additional information will be posted as it is released.