UPDATE: A funeral for the three kids was held on Friday at New Testament Church in Portsmouth.

Around 1 a.m., fire crews responded to the house fire in the 20 block of Pennock Street where they were told three children were trapped inside.

Upon arrival, firefighters confirmed that three children were trapped inside the burning home.

According to Chief Hoffler with the Portsmouth Fire Department, one of the children, a three-year-old, was taken to the hospital where he later died. The two other children, nine-month-old twins, were pronounced dead on scene. 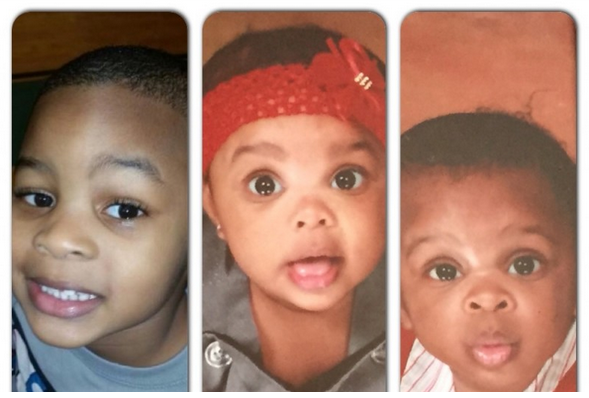 Chief Hoffler has confirmed that an extension cord plugged in for the space heater was covered in clothes. The clothes caught fire in the room the twins were in.

Jalisa and her husband, Orlando, were home at the time of the fire. When they smelled smoke, they say they ran for the children, but were unable to get to them because of the flames.

A GoFundMe account has been set up for the family.

The family will hold funeral services for the children on Friday, March 13 at the New Testament Church in Portsmouth.

Stay with NewsChannel 3 for further updates.