Virginia Beach, Va. - An 11-year-old boy is recovering after being attacked by a Virginia Beach Police dog on Monday afternoon.

NewsChannel 3 has obtained surveillance video that shows the child being attacked See the clips below.

The boy and his mother were staying in the America's Best Inn on Northampton Boulevard, according to the boy's grandfather, Spencer Luedke.

Monday afternoon, Virginia Beach Police were conducting a search with dogs at the hotel after a bank robbery that had occurred at a Wells Fargo branch on Independence Boulevard.

According to police, as the K9 team moved in, the boy came down the hallway at the hotel and ran into the dog. Despite being on a tight leash, the dog immediately reacted by biting the boy.

The bite happened very quickly, according to police. The dog latched onto the boy and the handler immediately took him right off. Police say a prolonged bite would have resulted in much worse injuries.

Police say they attended to the boy and his mother while they waited for rescue teams to arrive. The boy was taken to the hospital where he received stitches and was released.

Chief Cervera said they spoke to the boy's mother and father to let them know they were concerned.

Risk management contacted the family and advised that they will cover the boy's hospital bills. Any further medical attention will be picked up by the city as well.

As for the dog and handler, they are being given additional training before returning to full duty.

NewsChannel 3 spoke to Joshua Allen who actually admitted to robbing the bank. He says he feels responsible for what happened to the child.

He says he did not have a weapon and this was a desperate act because he was homeless and out of a job.

Allen says after the robbery, he got a room at America’s Best Value Inn on Northampton Boulevard with his girlfriend.

"She was afraid to call the police, so I called in the police," says Amanda Luedke, the child's mother.

Camaran and his mom were there too, in town for a brief stop as they moved to North Carolina.

She says she's friends with Allen's girlfriend who saw something about the bank robbery on Facebook and knew in the surveillance photo, it was Allen.

But as police arrived, Allen says he was at a nearby gas station. Police were looking for him with a k-9 unit. That's when the dog bit Cameran.

"I feel like I wish I could take everything back," says Allen.

And now the department is looking into what happened through what the chief calls an inquiry. There won't be a full investigation because the chief says he's confident this was all a mistake. 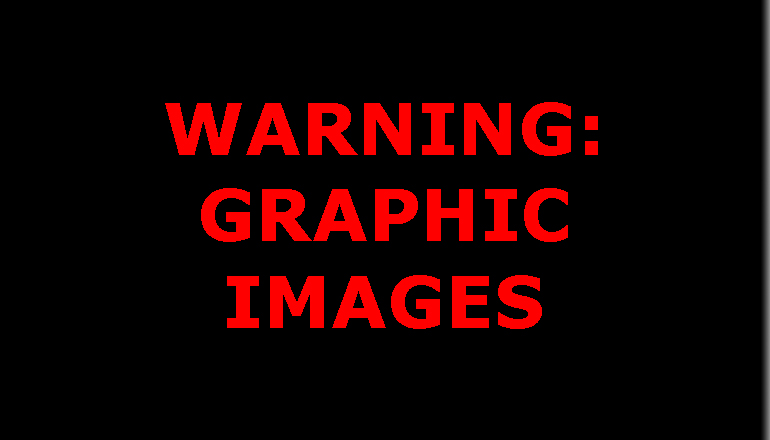