Judge orders man to stop smoking inside his own home 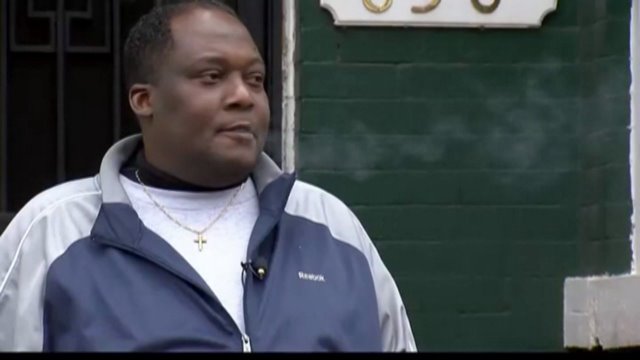 WASHINGTON, D.C. -- A Washington D.C. man must go outside to smoke cigarettes after a judge ordered him to stop smoking inside his own home.

The judge's temporary ruling came after the man's new neighbors filed a lawsuit that claimed smoke from his home found its way into their home through holes in a shared basement. The couple said they worried the smoke would not only harm them and their child, but their unborn baby as well, according to a report from WJLA.

"You want me to stop what I've been doing in my house, all my life," Edwin Gray said when asked about his reaction to the judge's ruling. He said his family has owned the home in northeast D.C. for 50 years.

"If this judge has done this, who will be next? What other neighbor will be next?" Gray's sister Mozella Johnson asked.

Real estate attorney Benny Kass called the case "precedent-setting" and said it emphasized the fact people are not allowed to simply ignore their neighbors anymore.

"Your home is no longer your castle," Kass said.

In addition to the temporary no-smoking order, the couple's lawsuit asked for a half-million dollars in damages, according to WJLA.