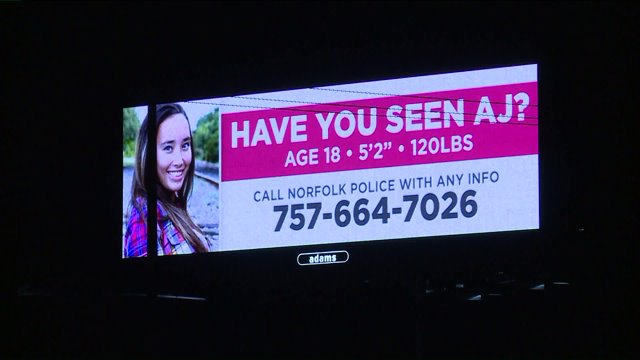 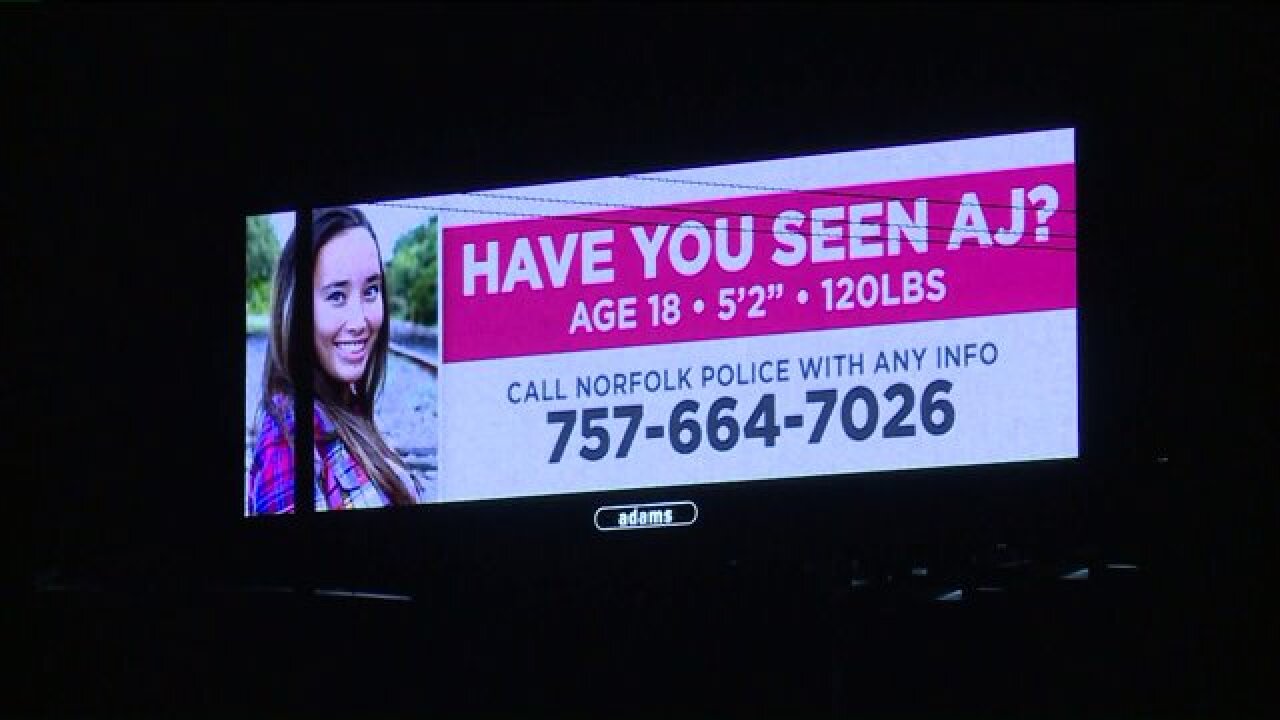 Norfolk, Va. - The search for a missing Norfolk girl is now entering its second week since her disappearance.

Hadsell was last seen at her family's home in Norfolk.

Reports state that Hadsell may have been spotted on the Virginia Commonwealth University Monroe Park campus last Wednesday, however, it is not confirmed that Hasdell was on the actual campus.

Longwood University released a statement on March 8 hoping for her safe return.

Statement on report of Longwood student missing in Norfolk over Spring Break http://t.co/uSmsPoD9A3

Police stated that prior to her disappearance Hadsell sent several unusual text messages to her parents and her debit and credit card were later found cut-up.

Investigators do not believe foul play was involved in her disappearance.