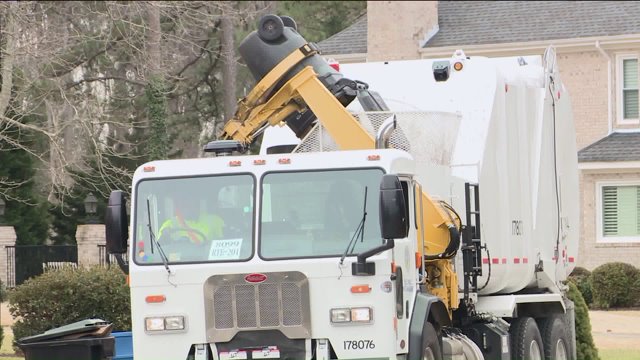 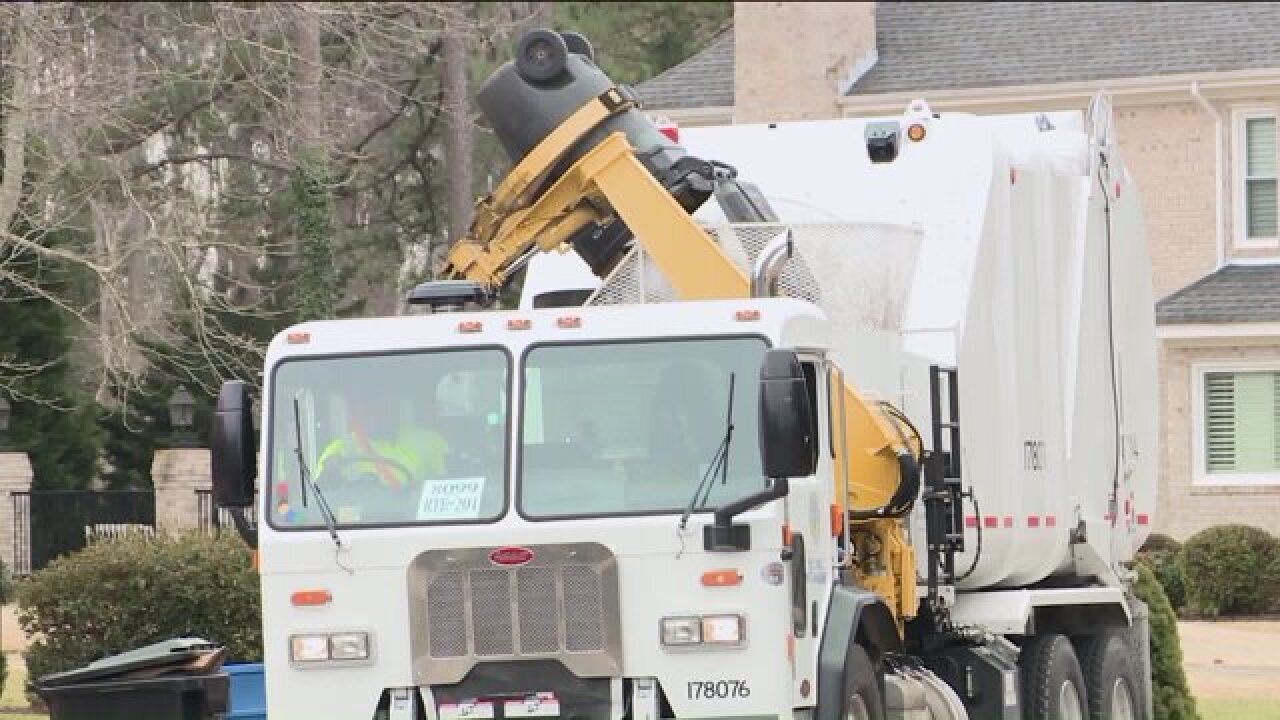 Virginia Beach, Va. (WTKR) - The City of Virginia Beach is changing the way it collects garbage, but homeowners might not even notice a change.

This week, the Waste Management Division is implementing the last phase of their route optimization plan.

The plan started in 2013 with the goal of making the task of collecting garbage more efficient while also bringing down the cost.

Virginia Beach has purchased larger capacity trucks and is also using computer modeling to plan the most efficient trash routes.

Before the new plan, 38 trucks and operators were needed to pick up trash from approximately 30,000 homes each day.

Under the optimized plan, that same work will now be accomplished be just 29 trucks and operators.

"We've reduced the number of trucks by 9 trucks which accounts to about 2.25 million dollars in inventory and it also is an annual savings of 1.1 million dollars per year," Barnes told NewsChannel 3's Todd Corillo.

Any of the positions that have been eliminated has happened through attrition according to Barnes.

The city says most folks won't even noticed a change in their garbage service, but they are still working to eliminate any kinks from the system.

The day of the week for pick-up won't change, but the time of day may.