Two people without a home after Norfolk apartment fire 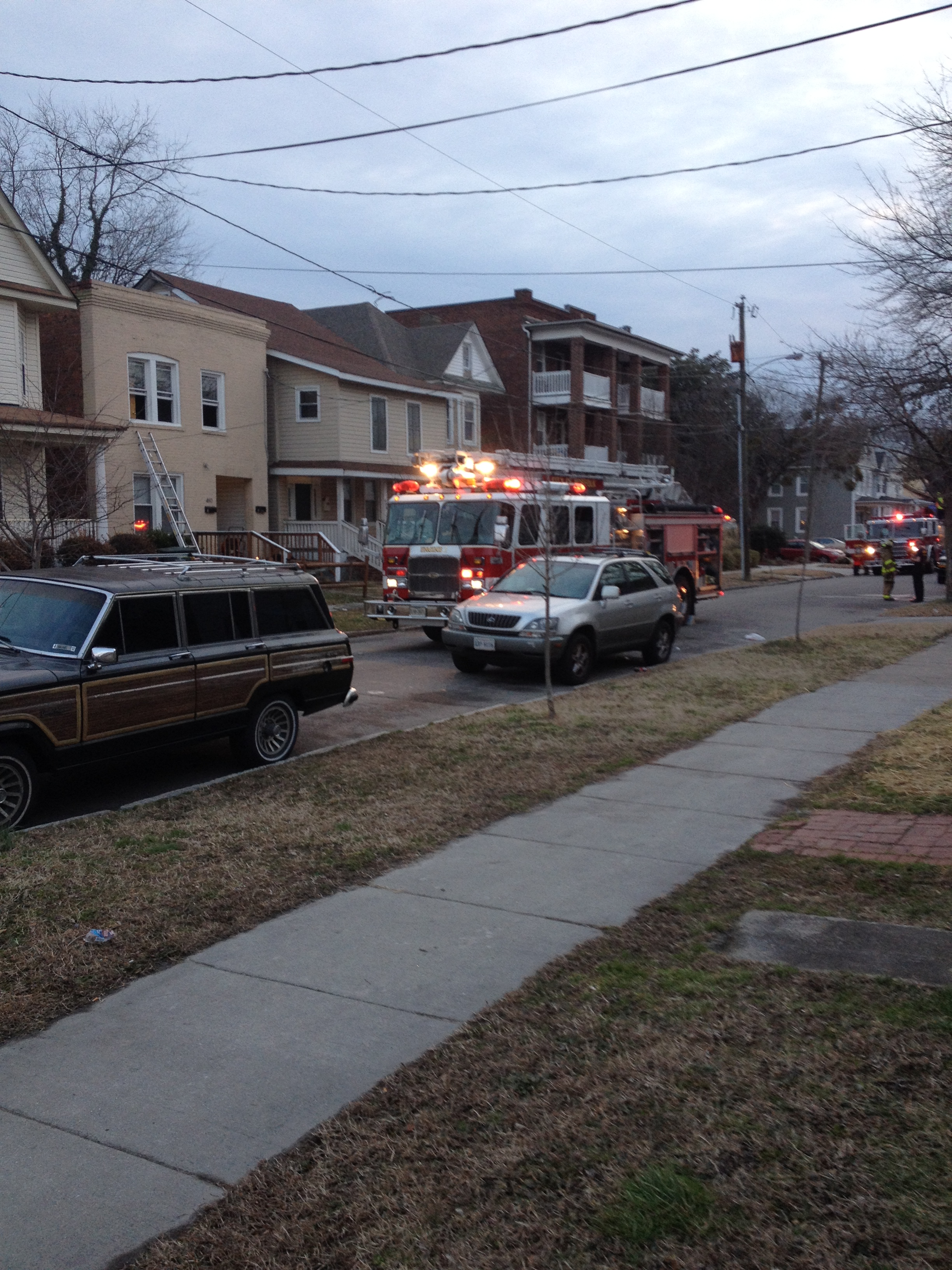 Norfolk, Va. – Two people are now without a home after a fire at a Norfolk apartment building, according to Norfolk Fire-Rescue officials.

When units arrived on scene, they saw smoke showing form a two story apartment building. A male occupant, who left the apartment on his own, was standing outside. He told the firefighters his two cats were still inside the building.

Firefighters entered the structure with the fire hose and located the fire in the upstairs apartment. The fire was found in the bedroom and crews inside were able to knock the main body of the fire down within minutes of locating it.

A primary search of the apartment building was conducted as fire attack was being made. Firefighters found both cats and removed them to safety, officials say.

The fire was deemed under control at 7:30 a.m. Tuesday morning.

A working smoke alarm was inside of the home at the time.

No one was injured as a result of the fire.

The home is uninhabitable at this time due to fire and smoke damage. Two male occupants are now without a home.

Red Cross was called to assist the occupants. The cause of the fire is under investigation by the Norfolk Fire Marshal’s Office.