Virginia Beach, Va. – Virginia Beach and Chesapeake have both won spots on the new Monopoly Here & Now: U.S. Edition board game after a nationwide vote.

During the month of March, people could vote on Buzzfeed.com for their favorite cities to become property spaces in the new game, which will launch this fall. Nearly 4 million votes were cast in 182 countries, according to a release from Hasbro.

Virginia Beach was among 58 cities that were in the running. They received the fourth most number of votes, earning them one of the green spots on the board.

Chesapeake won a spot in the contest’s “Wildcard Round,” earning them one of the brown spots on the board.

World cities were also up for vote to be featured in the game’s World Edition. 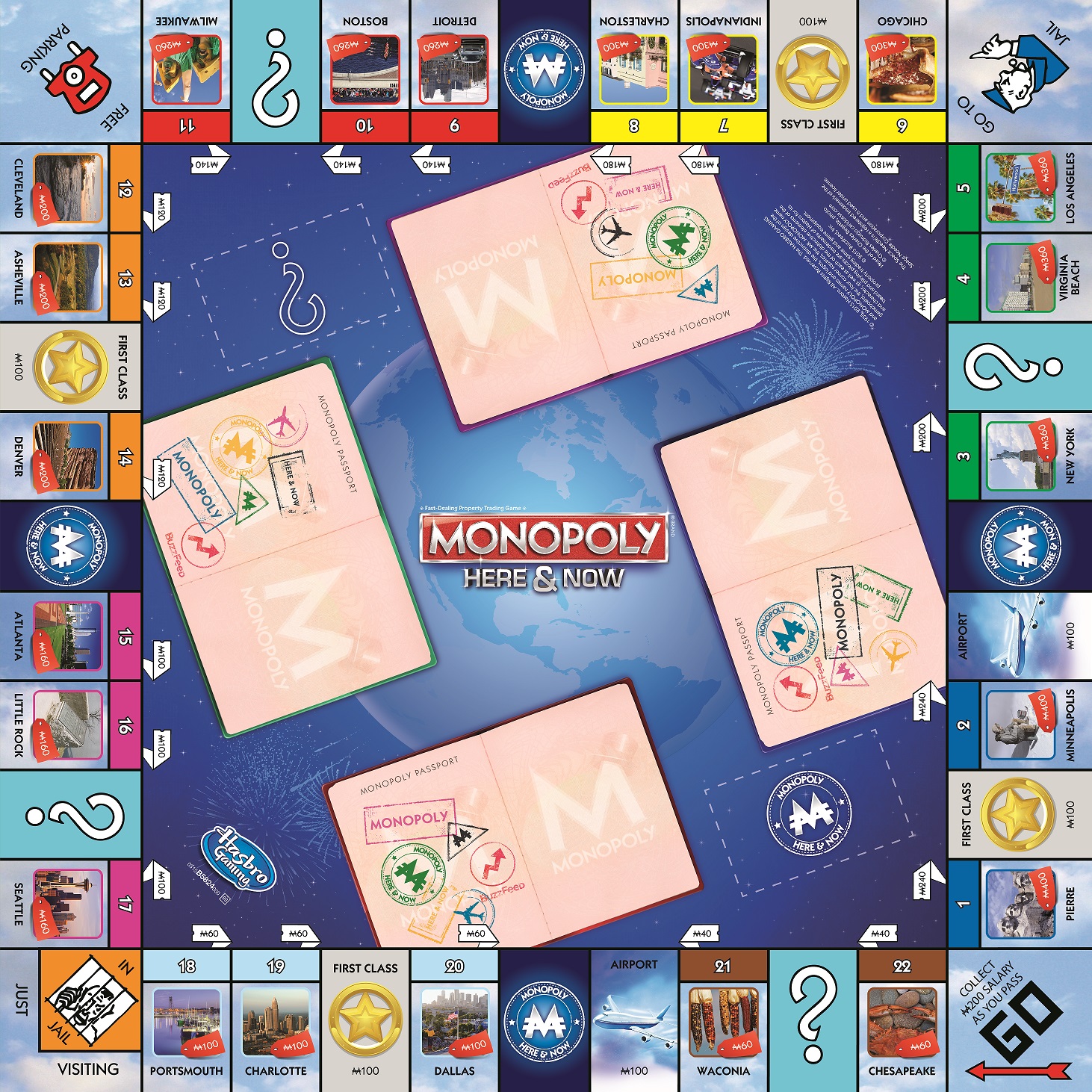