Two women found dead inside Chesapeake home may have been targeted

Chesapeake, Va. - Two women were found dead inside a Chesapeake home on Monday afternoon. Police are now investigating their deaths as homicide, NewsChannel 3 has learned.

Chesapeake Police were dispatched to a residence in the 1900 block of Battery Park Road at 1:50 p.m. after receiving a call about an injured person. The home is in the Brentwood neighborhood in Deep Creek.

Upon arrival, two adult women in their 50s were found dead inside the home. The victims have been identified as 62-year-old Laurel Sanchez and 57-year-old Denise Perdue.  Officials say they may have been targeted.

Neighbors describe the neighborhood as quiet and safe, making this crime even harder to believe.

"I was very shocked by this. This is something that doesn’t happen around here period. There's really no crime here," said Larry McNeil, a nearby neighbor.

Neighbors say the women were often seen walking their three dogs in the neighborhood.

Eric Russell says he's known the two women who were killed since he was a child. He says his late stepmother was good friends with them.

While residents try to come to grips with what happened in their neighborhood, they say that the lack of information from police doesn't help.

"I really don’t know what happened over there. I think it was just a crazy day because that just doesn’t happen. I've never heard of that happening ever," said Deanna Hassell, another neighbor.

Family friends say they were concerned about some of the people coming in and out of the house. They say they feared there could be trouble.

Investigators are talking to people who knew the women, checking area surveillance and working to figure out a motive to learn who would want the women dead. 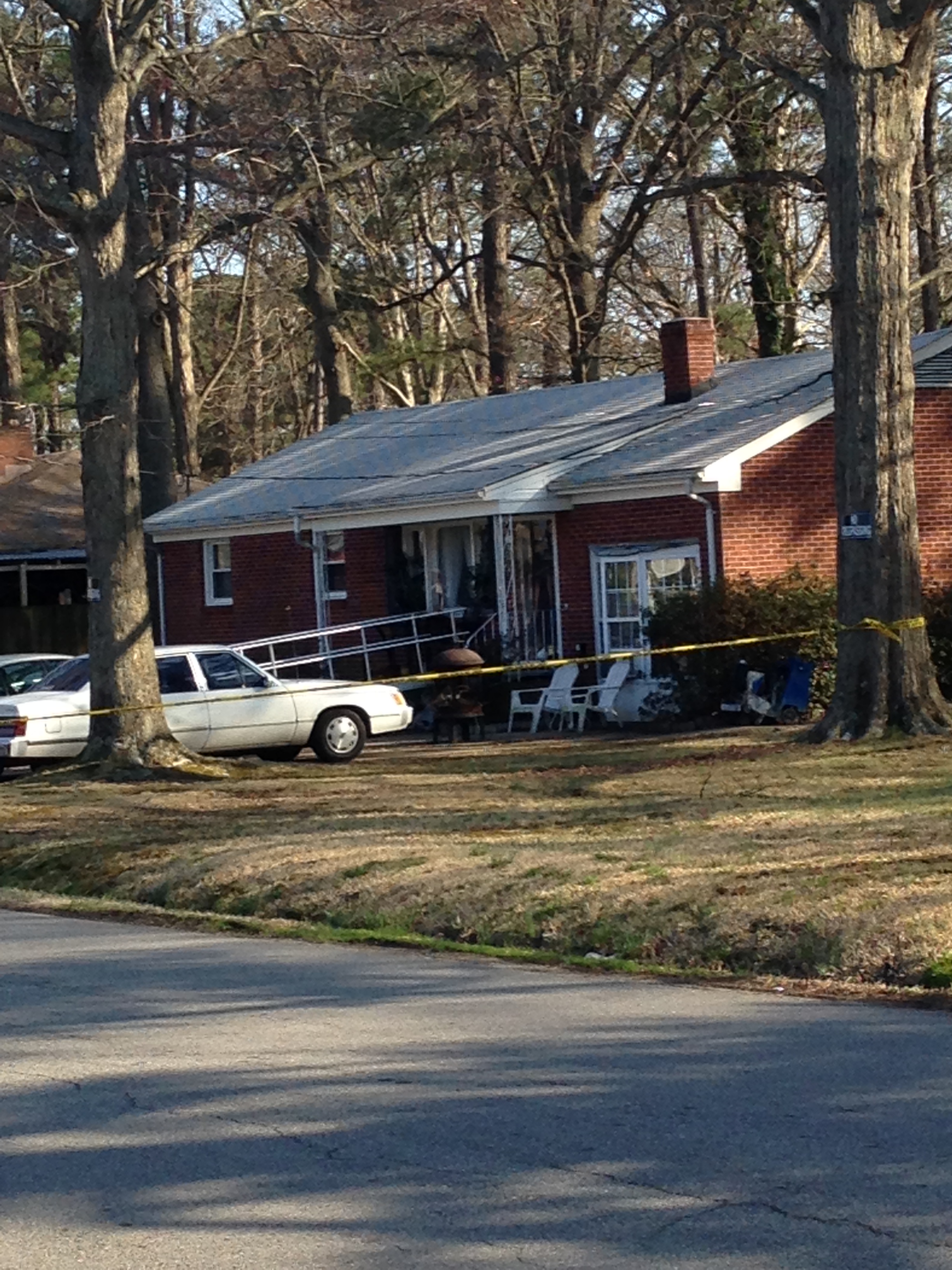