Portsmouth, Va. –  “All I saw was the police jump on him, punching him in the head, Tasing him. He kept saying ‘ouch ouch ouch.’ They just kept beating him. ”

Octavia Brown says her husband, Walter Brown, was the man killed by a Portsmouth police officer on Tuesday afternoon.

“He was a family guy. He was all for his kids and his family,” she says. “If you look at any pictures, you’ll see he was always smiling. He was full of life. That’s what he was, full of life. He could try to make everyone feel special.  I don’t care what was going on, he was always laughing, playing and making jokes.”

Police say the incident started when they were investigating drug activity just after 2:20 p.m. near the intersection of 7th Street and Madison in Southside Gardens.

During the investigation, they noticed suspicious activity in a silver vehicle.

When they approached the car, they spoke with the driver and passenger. They say  that’s when the passenger jumped out of the vehicle and ran away.  The driver, now identified as Brown, then started up the vehicle and drove away from the scene almost hitting a detective they say.

Police chased the vehicle all the way to Effingham Street onto I-264 WB and then to Portsmouth Blvd.  Brown turned onto Shea Street and then onto Colin Drive.

They say Brown drove into a yard on 19 Colin Drive and jumped out and ran, which his wife says was their home.

He ran onto the porch and was Tased. Police say the Taser had no effect on him.

They say there was a scuffle through the front door when they tried to take him into custody. Brown then went inside of the home and into a bedroom. Officers tried to Tase him again, but it did not work the second time.

Police say Brown took out a gun and that’s when he was shot 3-5 times. He died at the scene.

Brown’s wife says her husband did not have a gun.

She says she was in their home when her husband and three officers barged inside. Then, she says officers tackled him.

She did not see what happened, but she says she heard it all.

“They told me to get out of the room. I heard the shot. They had him in a chokehold. The police had him by the neck.”

This investigation is now being handled by Virginia State Police. NewsChannel 3 reached out to police to see the gun or to get a picture of the gun they say was used before Brown was killed, but our request was denied. We also asked to see possible video from a Taser gun that was used to get Brown under control. Police say the video from the Taser and photos are now part of an ongoing investigation and will not be released.

We’ve repeatedly asked for an on camera interview through text message, email and phone calls in an effort to understand how releasing images of the gun or Taser video could harm the investigation.

Just before 3:30 p.m., we were told that the case was now going to be reviewed by Virginia State police and all questions should now be directed to them.

We also looked through the Portsmouth Police Department’s use of force guidelines. Officers are allowed to use lethal force in defense of human life including their own.

Right now there’s an investigation underway examining whether the officers involved followed department standards when handling Brown.  The investigation will also look at whether any laws were violated during this deadly call.  The documents state this happens any time deadly force is used.

The Portsmouth Chapter of the NAACP is also now investigating.

NewsChannel 3 also obtained a copy of the search warrant which lists the items that were seized during the investigation.

They listed drugs, a knife and weapons. It does not say specifically what types of drugs or weapons.

We also asked for the name of the officer,  but that information has not been released yet. 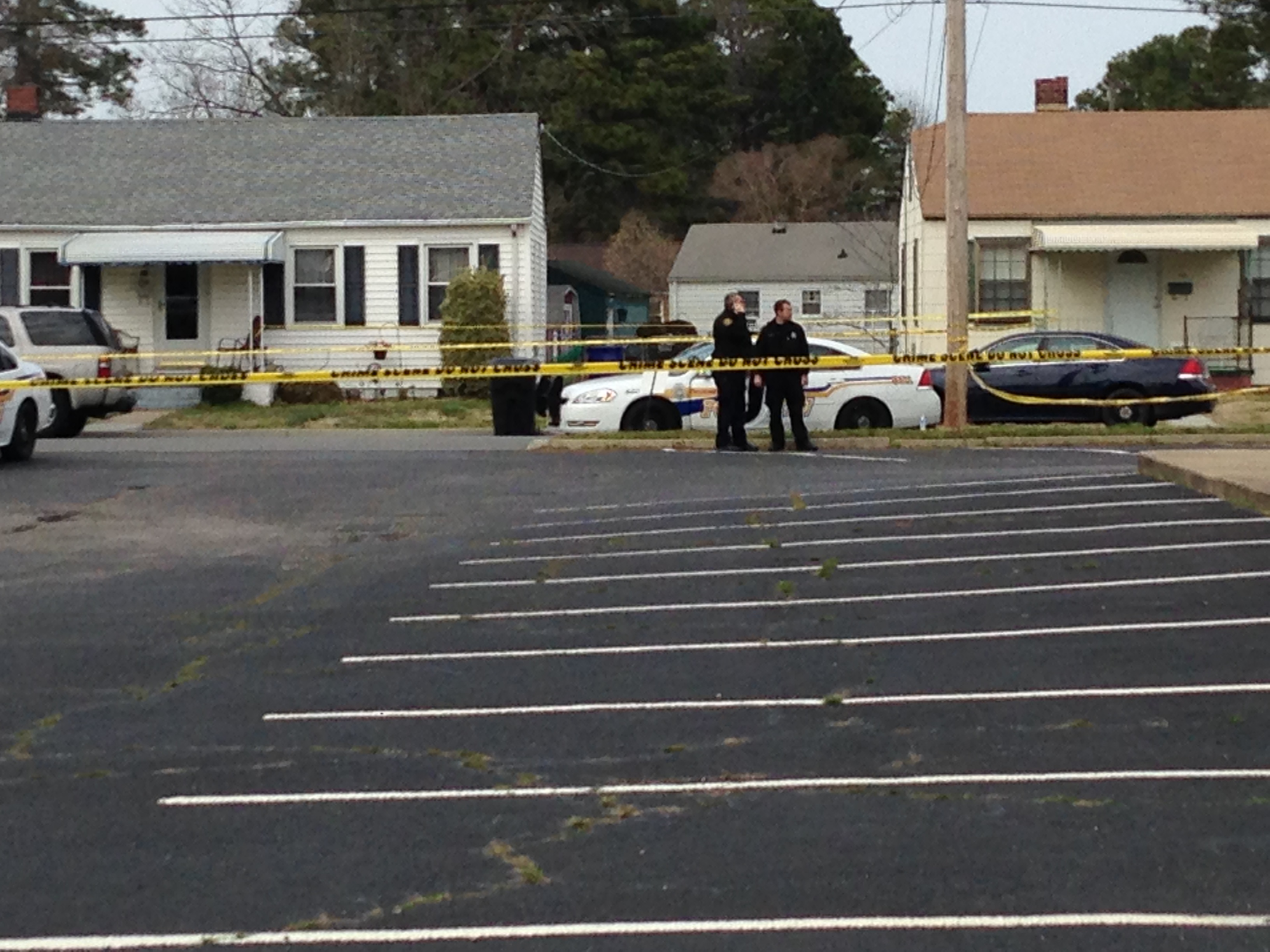