UPDATE: High winds and seas forced a delay in Saturday morning’s launch from Wallops. A new attempt will be made Sunday, but the forecast does not look promising.

The launch is now scheduled between 6:45 a.m. and 10:00 a.m. on Saturday, March 28th. The launch, originally scheduled for March 27, was postponed because of expected unacceptable weather conditions at the launch site and the payload recovery area off the Wallops Island coast.

The experiments will examine technology development, microgravity science and the search for life in the upper atmosphere and near space during the suborbital mission, which will reach an altitude of nearly 94 nautical miles.

The NASA Visitor at Wallops will open at 6 a.m. on launch day for viewing the flight. The rocket launch may be seen from the Eastern Shore of Virginia and Maryland. 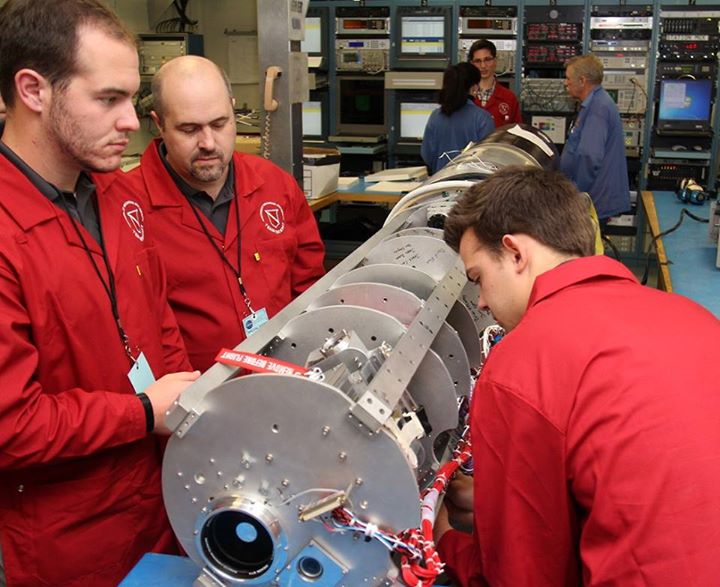