Initially, others were missing, but they have since been accounted for, according to the sources.

The explosion in the New York City borough’s East Village left 25 people injured, the police sources said. Officials had said earlier that at least 19 were hurt in the fiery blast, four of them critically.

The explosion happened at 3:17 p.m. Thursday, just over an hour after Consolidated Edison inspectors were at the Second Avenue building to look at a newly installed gas meter, utility President Craig Ivey said.

The meter “did not pass our inspection at that time, so it meant it wasn’t ready for gas to be introduced, Ivey said. There was a second gas service working at the same building, however.

Whatever the specific root cause — and despite the fact there were no reports of gas leaks beforehand — Mayor Bill de Blasio said the explosion appeared to be “gas-related.”

“We are not going to speculate on details until we have a full report,” the mayor said. “We have to put those pieces together.”

The powerful explosion rocked the typically vibrant section of the East Village, scattering debris, prompting street closures and hurting some who suffered burns in their airways.

One of those missing is Nicholas Figueroa, who was at a sushi restaurant during the time of the explosion, according to the New York police sources.

His brother, Neal Figueroa, told CNN that his family is working with authorities as they look for Nicholas.

The other man is an employee at the sushi shop who was reported missing Thursday by his own brother, sources said. 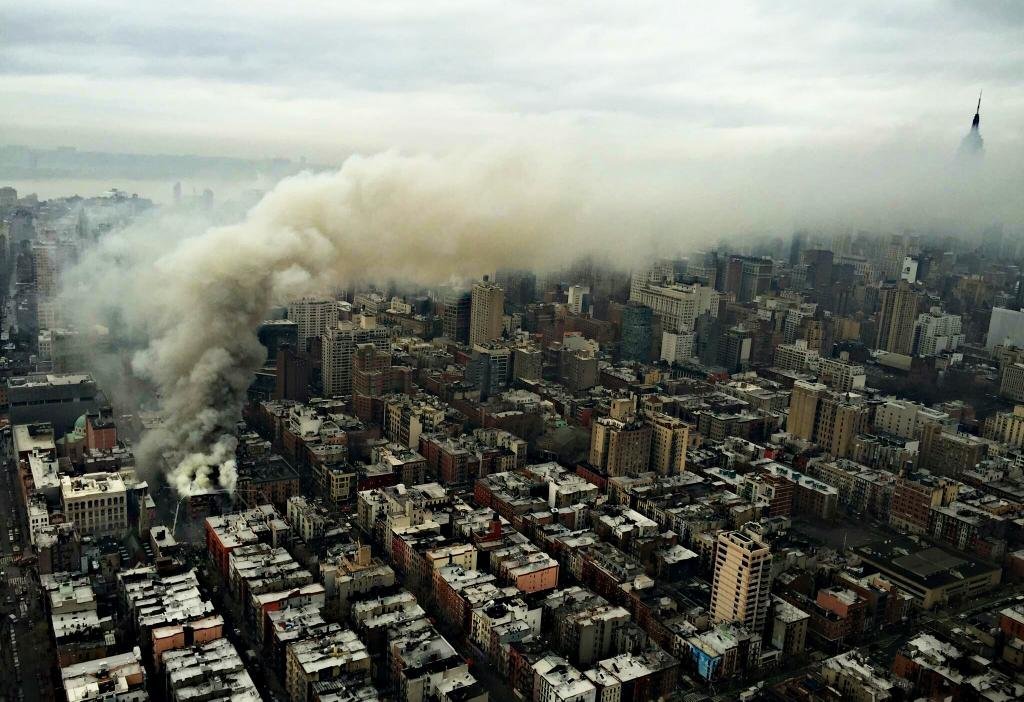