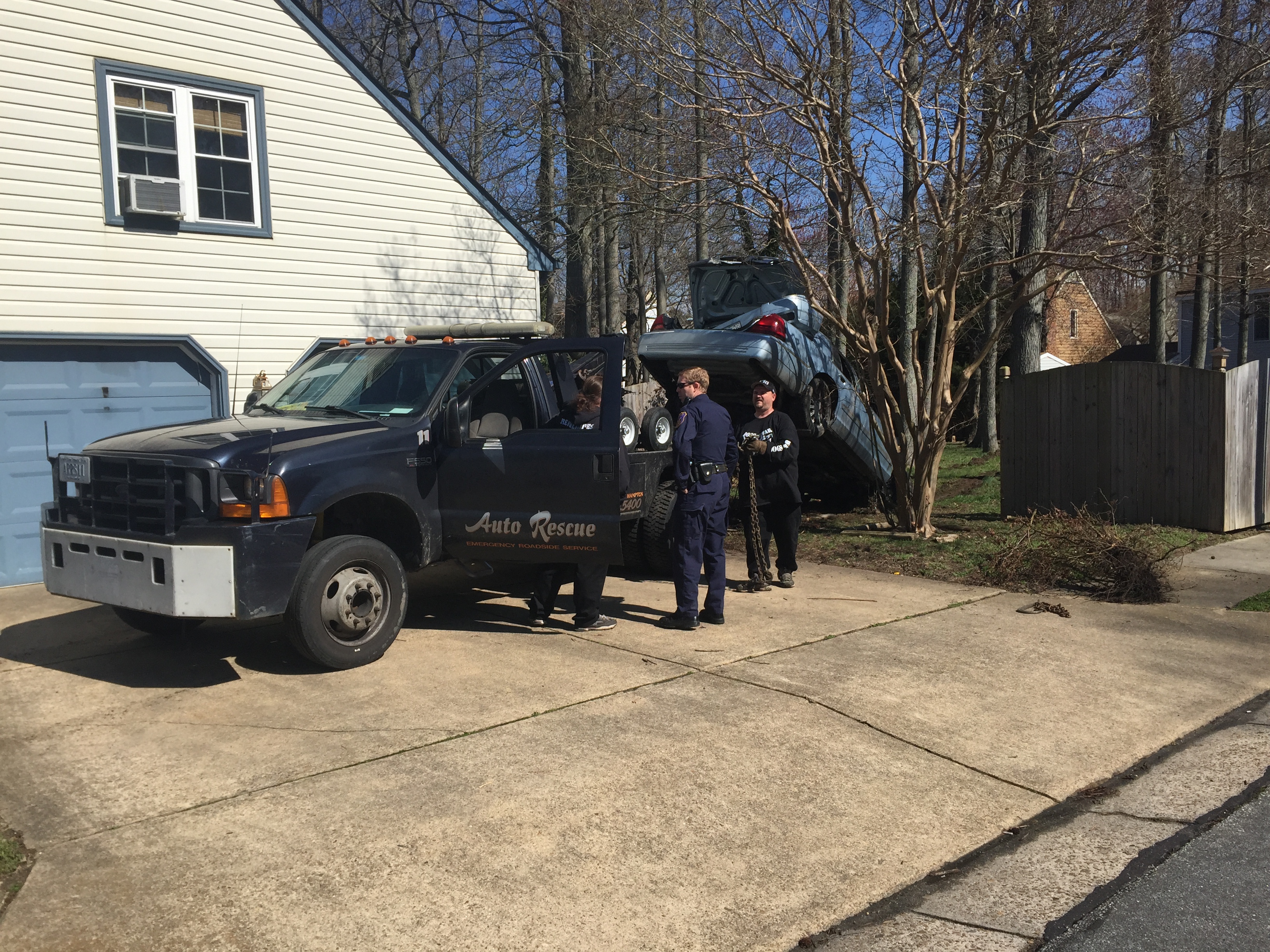 Hampton, Va. – Hampton Police are investigating a fatal crash that took place Monday afternoon in the 200 block of Admiral Court.

When police arrived on scene, they found a single vehicle crash and the driver of the vehicle in critical condition.

The driver, identified as 82-year-old William Fairland of Hampton, was transported to a local hospital by Hampton Fire & Rescue. He was pronounced dead upon arrival.

Preliminary investigation of the crash reveals the man was driving a 2010 Mercury Grand Marquis southbound on Howe Road when he lost control, crashed through a fence and then struck a tree.

The Fatal Crash Team continues to investigate the cause of the crash.

No further information was made immediately available. Additional updates will be posted as they are released.