Norfolk, Va. - Four people were hurt after police say they were attacked by three pit bulls in Norfolk. Now the dogs' owner Eugene Wilson Jr. has been charged.

Elijah McGuire and Damon Martin, both 11-years-old, were taken to the hospital, according to their parents.

Both Elijah's dad and Damon's mom exclusive spoke to NewsChannel 3 about the attack.

It happened just before 8 p.m. at the 700 of Denison Avenue.

"It's scary," Martin added. "I'm sitting there on the phone with my mom and I was like, 'Man, the paramedics are coming and the fire department too. What is going on?' and right after that, I get a phone call and I hear my son in the background screaming."

Elijah's dad, Darius McGuire didn't see the attack, but says the two best friends were playing a  game of pickup basketball when it happened.

"Three dogs came in their direction and my son jumped up on a car, but his friend was being bitten," he said.

That's when Elijah took action to save his best friend.

"When he saw his friend being bitten he jumped off the car and decided to kick the dogs," McGuire added. "He's a hero. The dogs then grabbed onto his ankles and his friend was bitten way worse."

Two other men, including Jared Holmes, were also attacked when they tried to intervene.

"One of the pit pulls grabbed me in the side and as I went down to get him off, the dog came up and came towards my neck and that's when he swung his bat and all three dispersed," says  Jared Holmes.

All three dogs are now under a 10-day quarantine and will be taken to the Norfolk Animal Shelter. 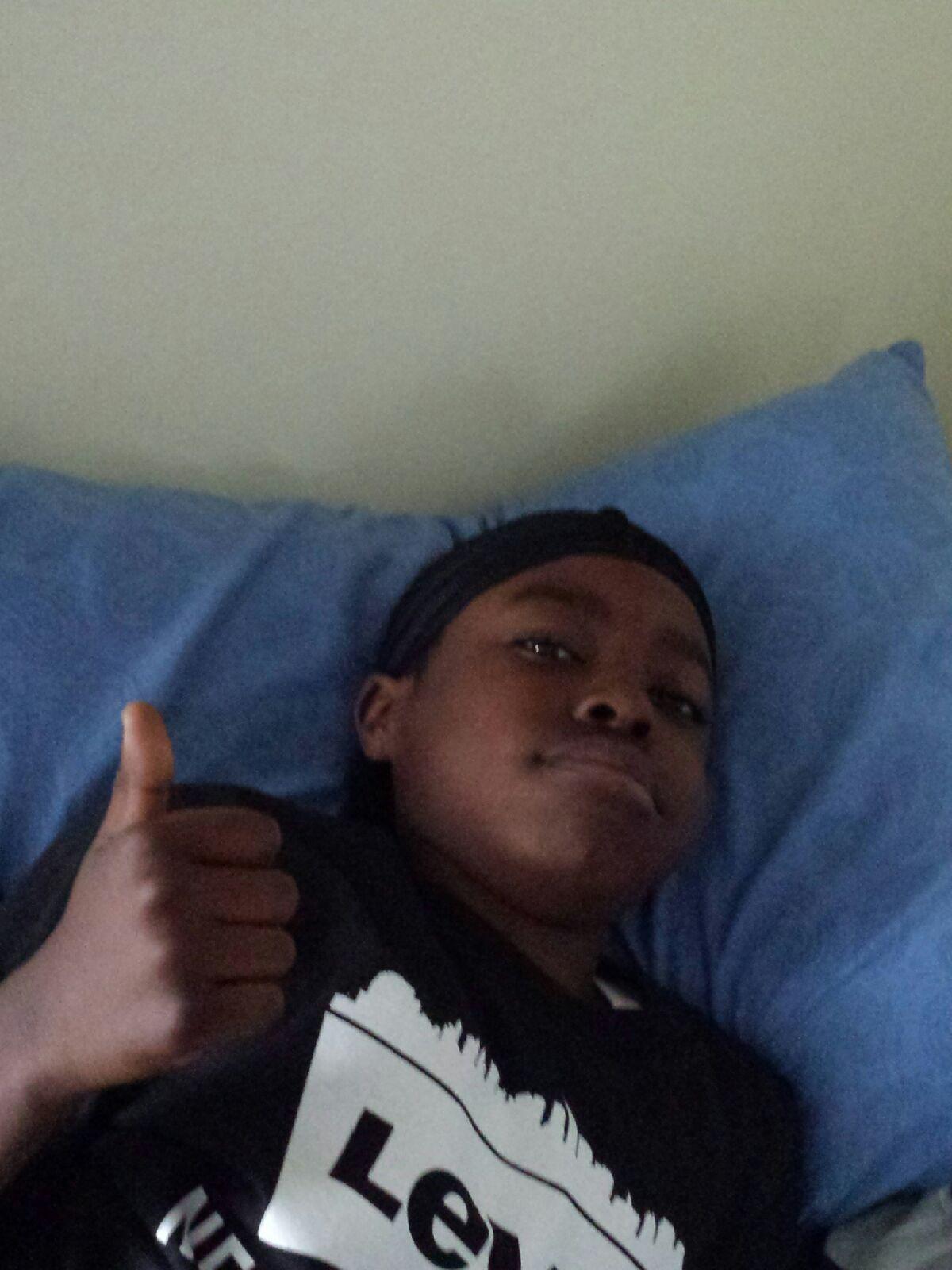