Howard helped save the lives of five coalition soldiers during his deployment to Afghanistan. He returned from that deployment in February.

Last July, Howard pried open a door to free trapped Afghans from the Joint Aviation Facility in Afghanistan after a direct rocket attack, according to the award citation.

"We heard the boom. Felt the vibration. Like, what was that? Stepped outside saw the smoke, knew it was coming from the hangar. And just immediately the three of us jumped in the truck and drove down there," he said. "There was a door that was locked from the outside. We had no key. We just started using anything we could to pry it open."

Despite the toxic smoke and intense heat, he entered the burning building twice, located casualties, cleared the building, and assisted fellow first responders.

"I guess I don't look at it as big of a deal as everybody else has because like I said I was kind of just doing my job, that's how I look at it," he said at his award ceremony.

"Over the course of the next couple months because we were working with them day in and day out, they would come up periodically and thank us and give you a hug and ask you how you were doing. It was awesome working with the Afghans. I had a great experience of being able to be with them and to work with them and learn their culture," he says.

The Soldier's Medal is awarded for heroism not involving actual conflict with the enemy. It is the highest honor a Soldier can receive for an act of valor in a non-combat situation.

"To me, it isn't about saving people. It's just, you know, if it were you or anybody else I would like to think I would have done the same thing. Again, I didn't think about it, I just did it." 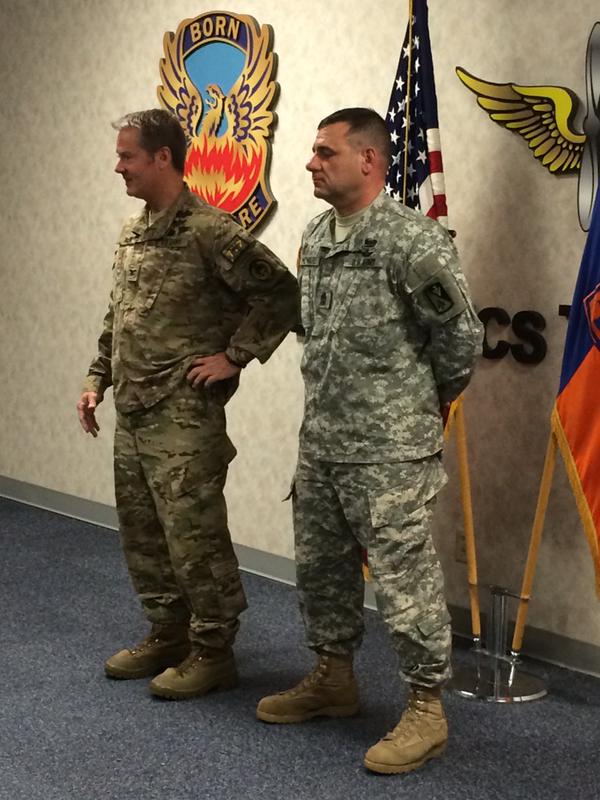