Family of 10 killed after dad refuses to let daughter marry 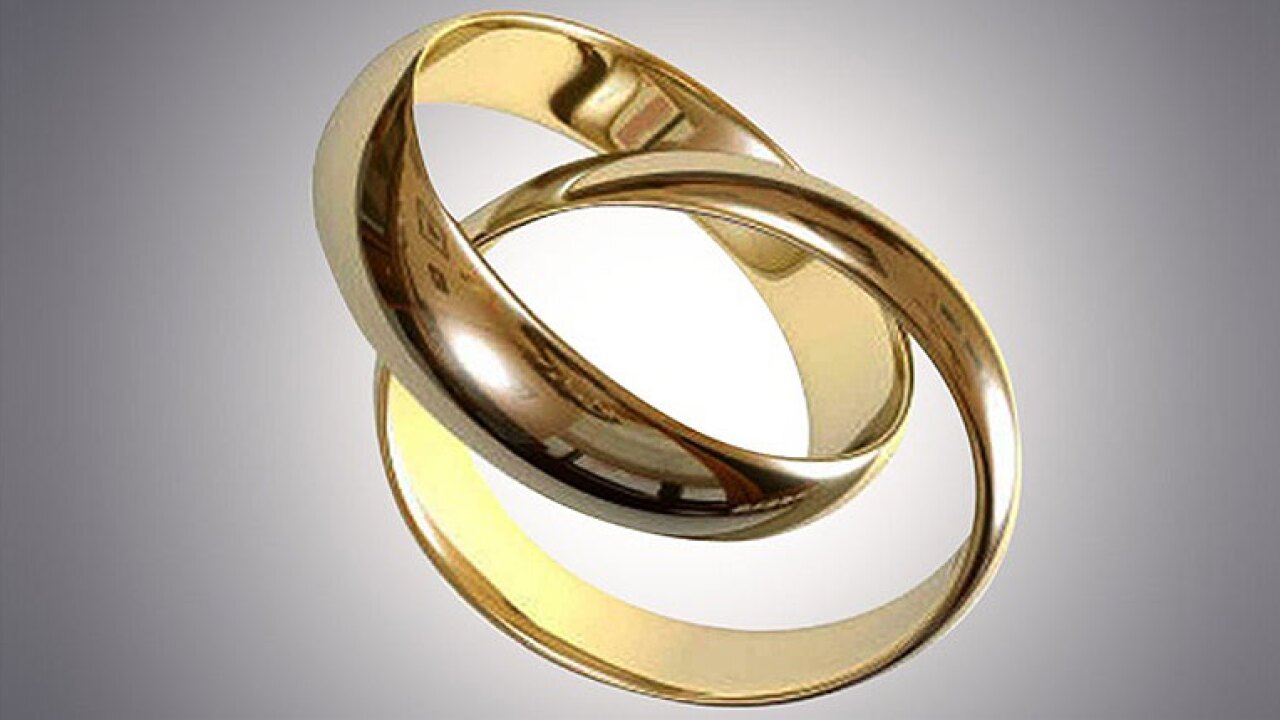 PESHAWAR, Pakistan — A man killed his uncle, aunt and their eight children after the uncle refused to let him marry his daughter, Pakistani police said.

Gul Ahmed Said is accused of shooting and killing the family of 10 in the Charsadda district of northern Pakistan on Sunday, district police Officer Shafiullah Khan said.

The quarrel stemmed from an argument over the amount of gold that would be offered for the daughter’s marriage, Khan said.

The daughter, whom the suspect wanted to marry, was also a cousin of the suspect.

Authorities are now searching for Said, who is also wanted for the November 2014 killings of his own parents, his brother and his sister-in-law.