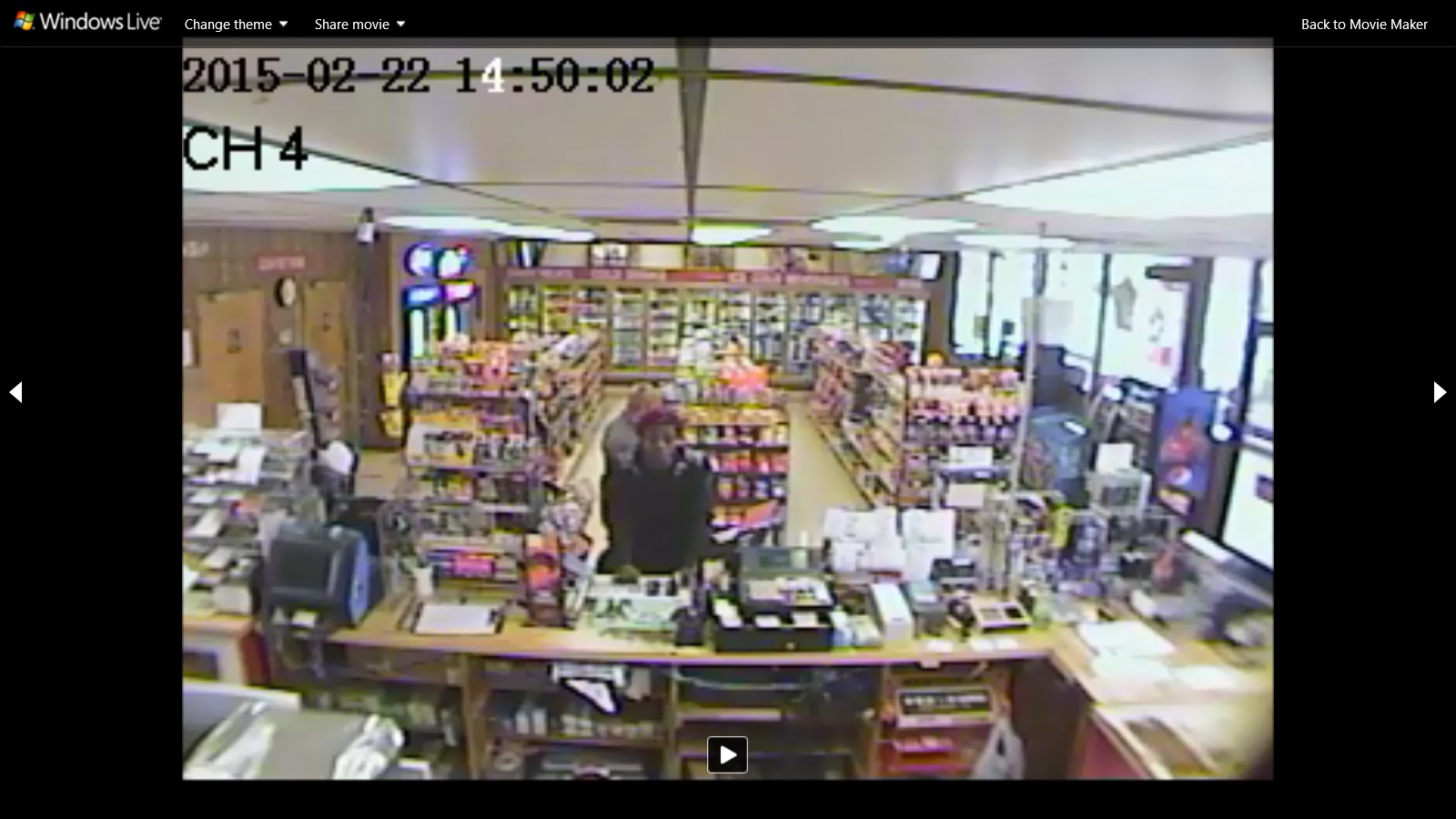 Elizabeth City, NC – The Pasquotank County Sheriff’s Office is asking for the public’s help locating a person who has been passing counterfeit $100 bills in the area.

The person is a black male with very short dreads that have been dyed red. He appears to be approximately 5’11” to 6’1” with a slender build.

On February 22nd, the man attempted to pass a counterfeit $100 bill at the Handy Hugos at 1622 North Road Street. The same man passed a second $100 bill at another store to purchase cigarettes. He showed an ID with a birthdate of January 30, 1992.