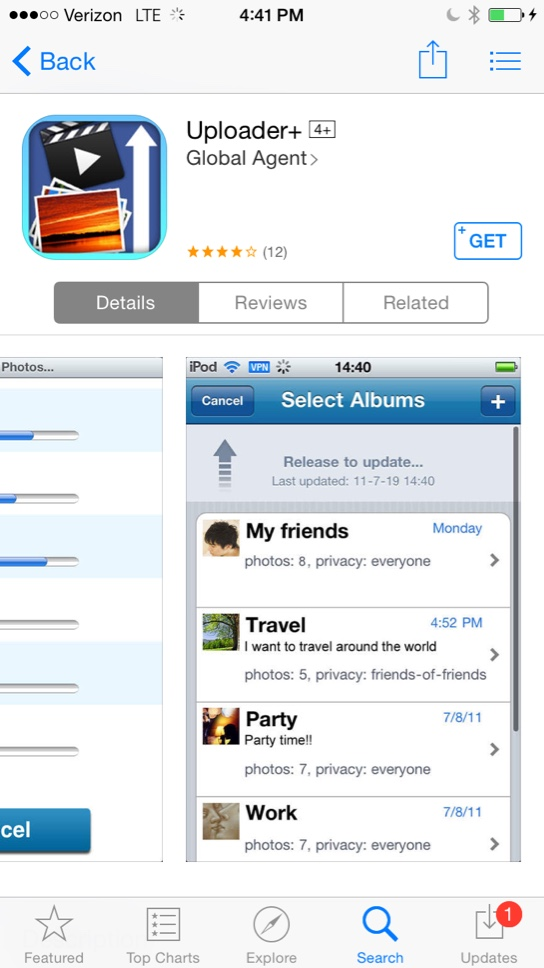 The L.A. student’s app Uploader, works exactly how it sounds. The app gives the user the opportunity to upload photos to Instagram from their computers directly, rather than their phones.

Unfortunately for Instagram, the new app is a long-awaited change since it allows more accessibility for the user to post what they want. It only took Benn a weekend to create the app, and it has been up on the Apple app store for a couple of weeks.

However, Instagram is not as pleased as the rest of us.

According to CNN, an engineer for the company sent Benn an email Friday saying that the app violated Instagram terms of service; therefore, he needed to fix the app by Monday to get it in line. Yet, Benn says that he hasn’t fixed anything because that would mean the app would be useless.

According to Benn, he believes “it’s entirely legal for my app to perform these actions.” But, technology attorney Mark Grossman of law firm Tannenbaum Helpern Syracuse & Hirschtritt, who is unaffiliated with Benn or Instagram disagrees with Benn, saying “He’s wrong”.

Instagram is owned by Facebook which has restrictions against using its private API. Benn is currently using the private API because he hacked into Instagram.  Chris Messina, a Silicon Valley technologist posted about Benn’s product on Product Hunt, a platform where users review up and coming technology; however, many commenters predict Uploader will be forcibly shut down.  According to Messina, “Instagram, from a product perspective, is intended to be about capturing the moment using your phone’s camera,” thus using a computer instead of a phone would eradicate the point of the app itself.

Benn is currently working to make his app more user friendly, and has no intention of taking it down. Grossman says he’d advise Instagram to block Benn and his app silently since coverage of the topic, and their ignored threats do not look good in the public eye. Yet, Benn says that he isn’t ready to take the app down yet, and the money he’s making on it is going towards his college fund, as he’s planning to study computer science.