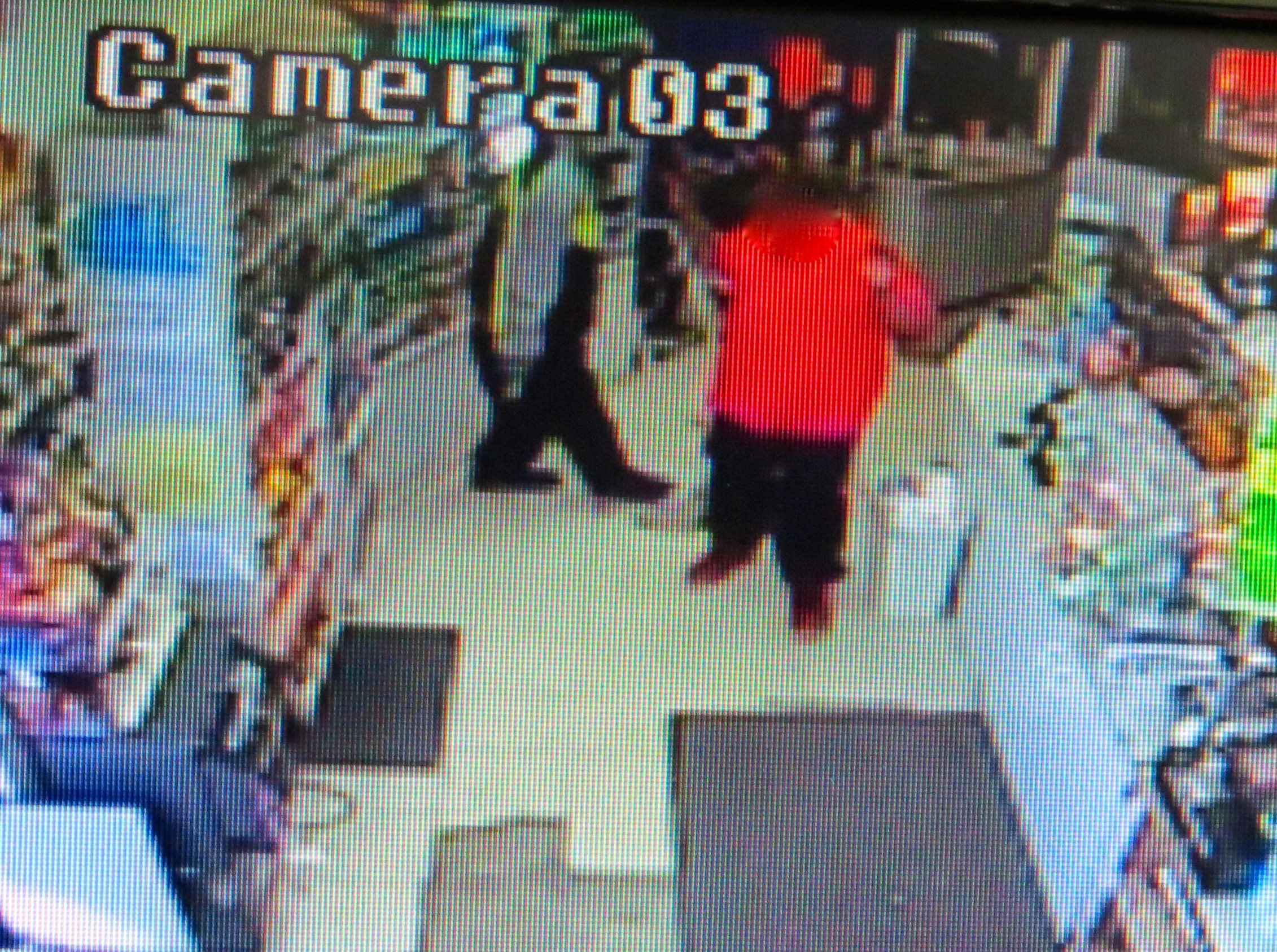 Portsmouth, Va. – Police are looking for the man who robbed a gas station Sunday night.

According to police, they received a 911 call at 5:42 p.m. about a robbery at the Miller Mart on Airline Blvd.

Detectives say the robber had a gun and demanded money from an employee.  After getting the money, the man took off running toward Chesapeake on Airline Blvd.

The suspect is described as a black male who is about 6’2” tall and weighs approximately 180 pounds. He was last seen wearing a gray and dark colored hoodie with a florescent yellow stripe and dark colored pants. He was armed with a black and silver handgun.

Anyone with information about this incident or who can identify the suspect pictured in the photographs is asked to call the Crime Line at 1-888-LOCK-U-UP.