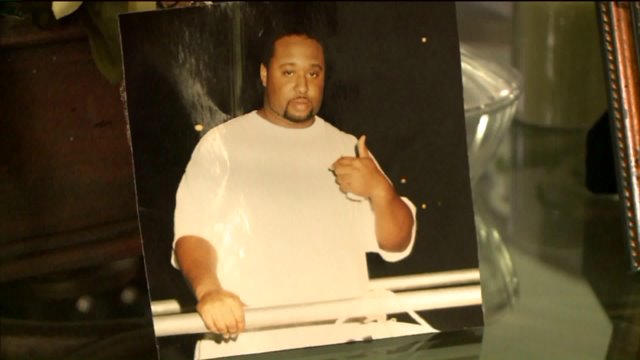 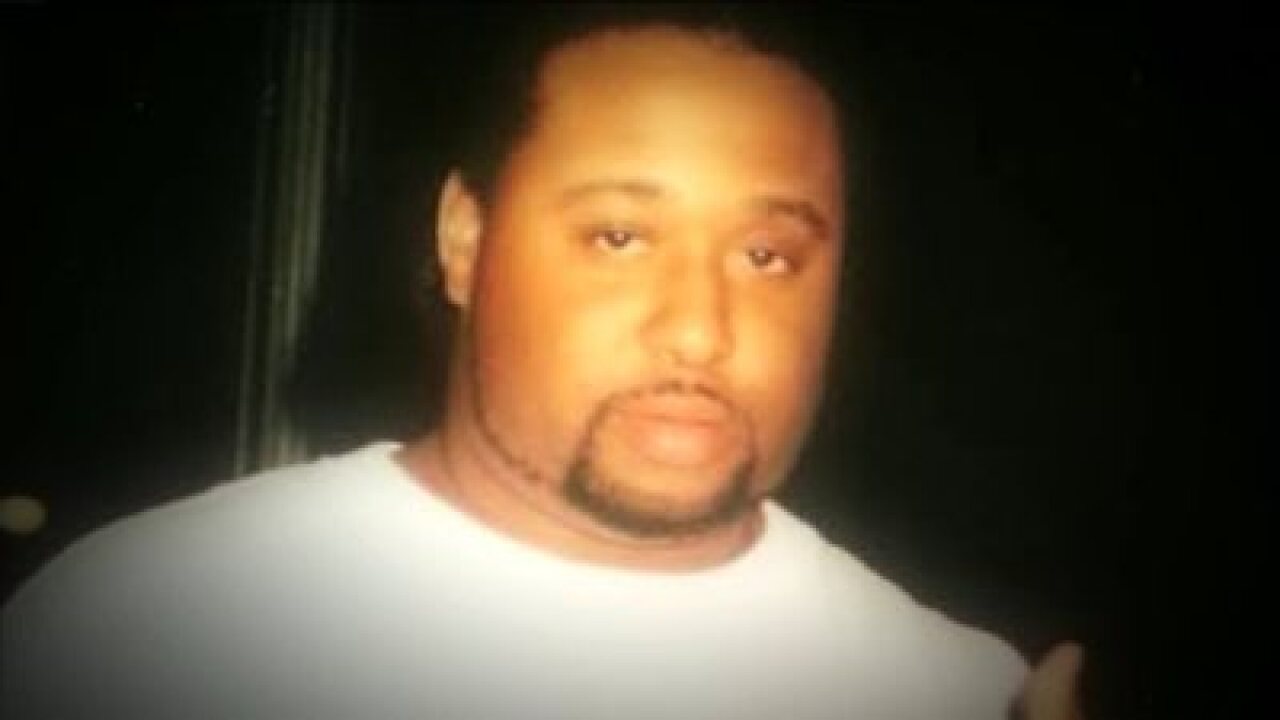 Norfolk, Va. - It has been eight-months since David Latham was killed by Norfolk Police, but on Tuesday Norfolk Commonwealth's Attorney Greg Underwood had his motion granted by Norfolk Circuit Court to have a Special Grand Jury investigate the case.

When they arrived on the scene, police say they encountered Latham, who was still armed with a knife and blocking the doorway to the home. Police say he refused to drop the knife and that's when he was shot.

Latham's family filed a wrongful death claim and lawsuit shortly after the incident.

This shooting was the second one in which an officer killed a suspect. Just the week before Latham was killed, another knife-wielding suspect was shot as police were serving an emergency custody order at Calvary Towers.

He stated that officers attend 40 hours worth of training every two years and it includes crisis communication instruction. He also said the department is looking for ways to improve and deliver the services that citizens expect.