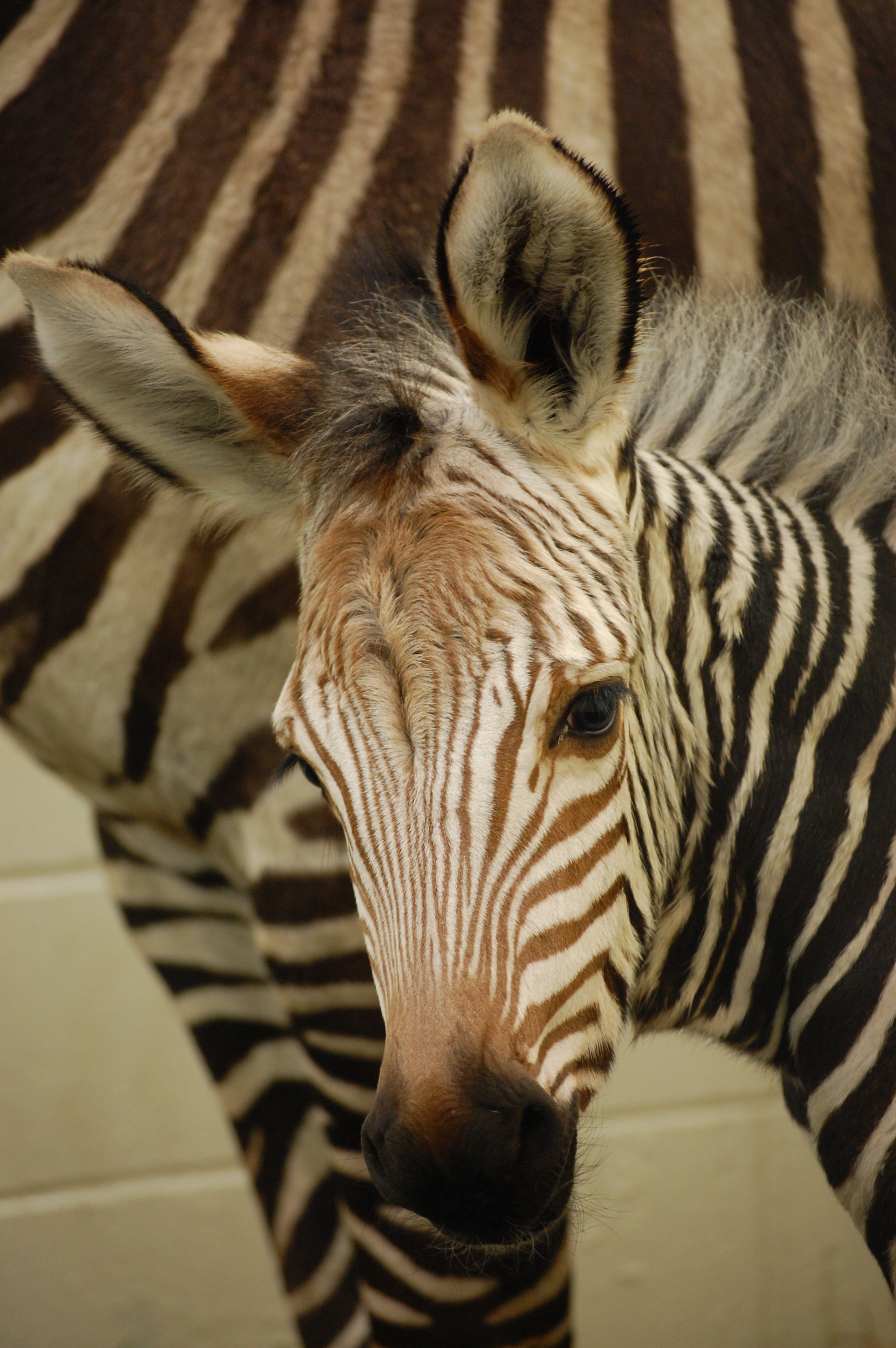 Norfolk, Va. – The Virginia Zoo has announced the arrival of a female Hartmann’s mountain zebra foal.

The zebra was born on Monday to 14-year-old mother Abbey and 11-year-old father Zack. It’s the first foal for Zack and the second for Abbey.

The Virginia Zoo says this is a significant birth for the species because Hartmann’s mountain zebras are threatened in the wild. There are less than 60 captive in the North American Species Survival Plan.

“The foal appears very healthy and Abbey is an excellent, experienced mother,” says Virginia Zoo veterinarian Dr. Amanda Guthrie. “We are optimistic that this youngster will thrive and be an important member of the Hartmann’s mountain zebra SSP population.”

Abbey and the foal are being given time to bond behind the scenes before being introduced to the rest of the herd.