The streets were dedicated during a ceremony on Thursday by Ryan Homes and the Virginia Beach Police Foundation. All of the streets are located in a new community -- The Estates at Munden Farms, located at 2030 Princess Anne Road.

U.S. Army Military Police Sergeant Dale Greene and his partner were driving past a Fort Story (aka JEB Little Creek/Fort Story) service station on Atlantic Avenue December 6, 1975 when they observed suspicious activity.  As they approached the building, two suspects came running out and opened fire striking Sergeant Green and his partner.  Sergeant Greene succumbed to his wounds.

In the near future, as new residential development projects near completion, three additional streets will be named in honor of fallen Virginia Beach Police Officers. Developers with projects that include new streets in Virginia Beach, who would like to participate in this street naming initiative to recognize other fallen officers, are encouraged to contact the Virginia Beach Police Foundation at info@vbpf.org for information. 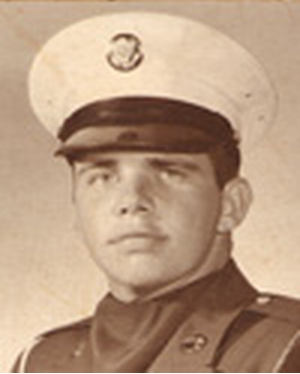