One person injured after house fire in Virginia Beach 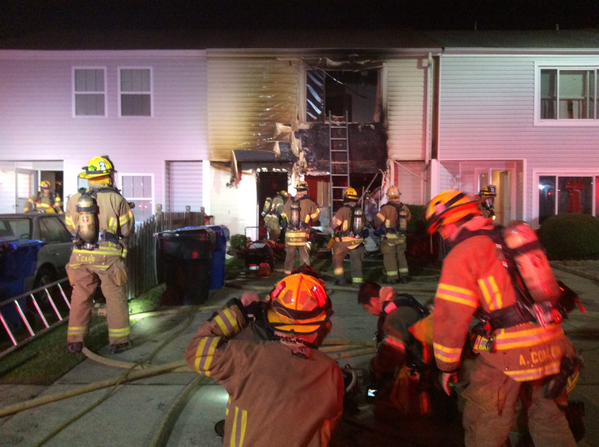 Officials say they responded to a fire on the 100 block of Thalia Trace Drive around 11:55 p.m.

Upon arrival, the first floor of a townhouse was engulfed in flames while heavy smoke spread to the second floor.

The fire was contained to the first floor.

According to fire officials, the three occupants inside the home were saved by working smoke detectors.

Two people jumped from the second floor to escape the flames.

One of them injured their ankle during the jump. They were taken to the hospital, and there is no word on their condition.