Portsmouth, Va. -  A Portsmouth Police officer shot and killed an 18-year-old man during an incident that occurred around 7:35 a.m. Wednesday in the parking lot of the Walmart located at 1098 Frederick Blvd. in Portsmouth.

Virginia State Police say Portsmouth Police were alerted by Walmart security about a suspected shoplifter. The 18-year-old male, identified as William L. Chapman II, was spotted crossing the parking lot on foot and was approached by a Portsmouth Police officer.

During the encounter, a struggle ensued that resulted in Chapman being shot by the police officer. The officer immediately requested medics. Chapman died at the scene.

A construction worker nearby says he saw Chapman charge at the officer before he was shot:

"We had looked over and the officer had the man against his car trying to put cuffs on him, I guess. And once he went to put the cuffs on him, the man started resisting and tussled with the cop. He had got away and the cop pulled his Taser gun out, and when he did that the man had swung and knocked the Taser or something out of his hand. When he had done that, the cop had stepped back a couple steps to pull his real gun out and they had a verbal exchange or something. We couldn't hear everything. The cop was saying something to him and the man went to charge at him while he had his gun out and it was like one step, two steps, the cop fired two times, and the man hit the ground. As soon as he hit the ground, the cop put his weapon away and ran over and started giving him CPR."

Chapman's body was sent to the Office of the Medical Examiner in Norfolk for examination and autopsy.

Virginia State Police are taking a lead role in the investigation. They were asked to investigate the case by Portsmouth Police Chief Ed Hargis because it is the second officer-involved shooting in Portsmouth within the last month.

This is the second time in a month a Portsmouth police officer shot & killed a man. Last one was March 24 killing Walter Brown

Once the investigation has been completed, the findings will be turned over to the Commonwealth Attorney's office.

On Thursday, NewsChannel 3 spoke to Chapman's father. "No one has said nothing. I don't know what happened or how it went down you know," says Terrence Washington.

He says he is heartbroken about the death of his son.

Washington remembers the last conversation he had with his son.  The 18-year-old wanted a skateboard and was supposed to get back to his father about how much one would cost. 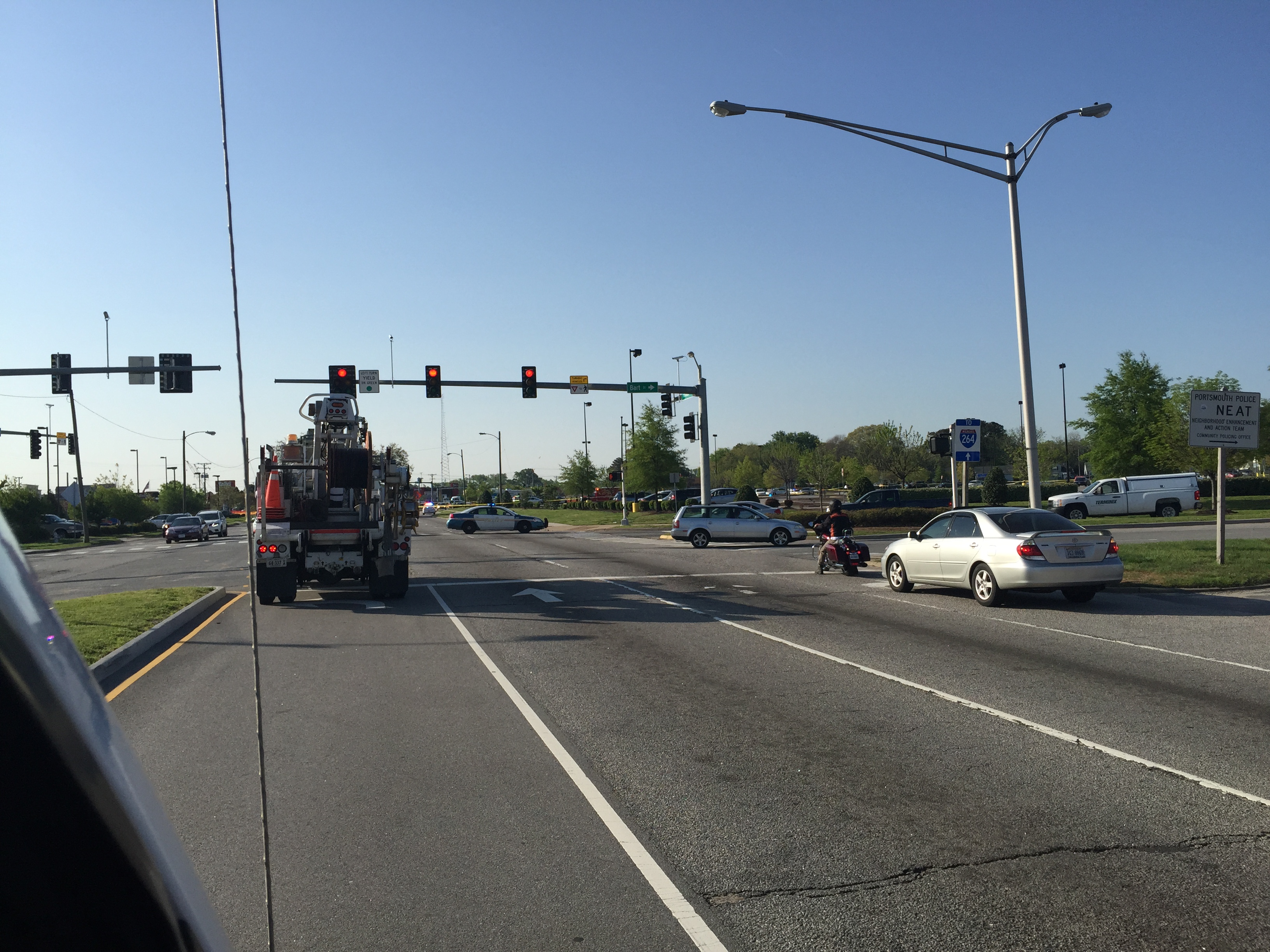