The fire started in a unit at the The Dunes condominium complex on Page Avenue, off Shore Drive around 11:30pm. Fire investigators have determined that the fire was caused from an electrical short in an underground power line feeding into the building.

Fire officials have not said exactly how many people are impacted. They did, however, confirm everyone was accounted for and that no one living inside the buildings was injured.

Six firefighters sustained minor injuries while battling the blaze. None of the injuries required medical treatment. 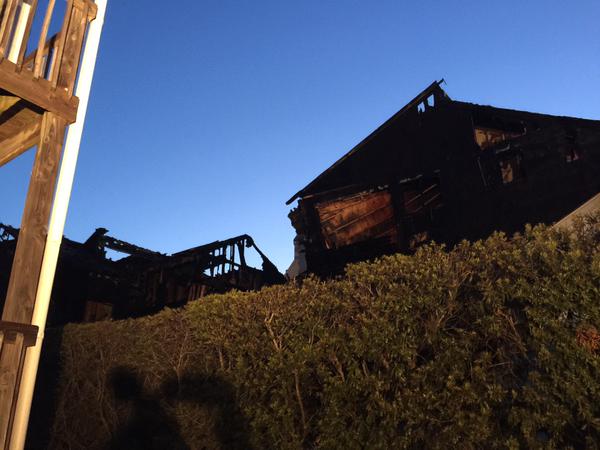