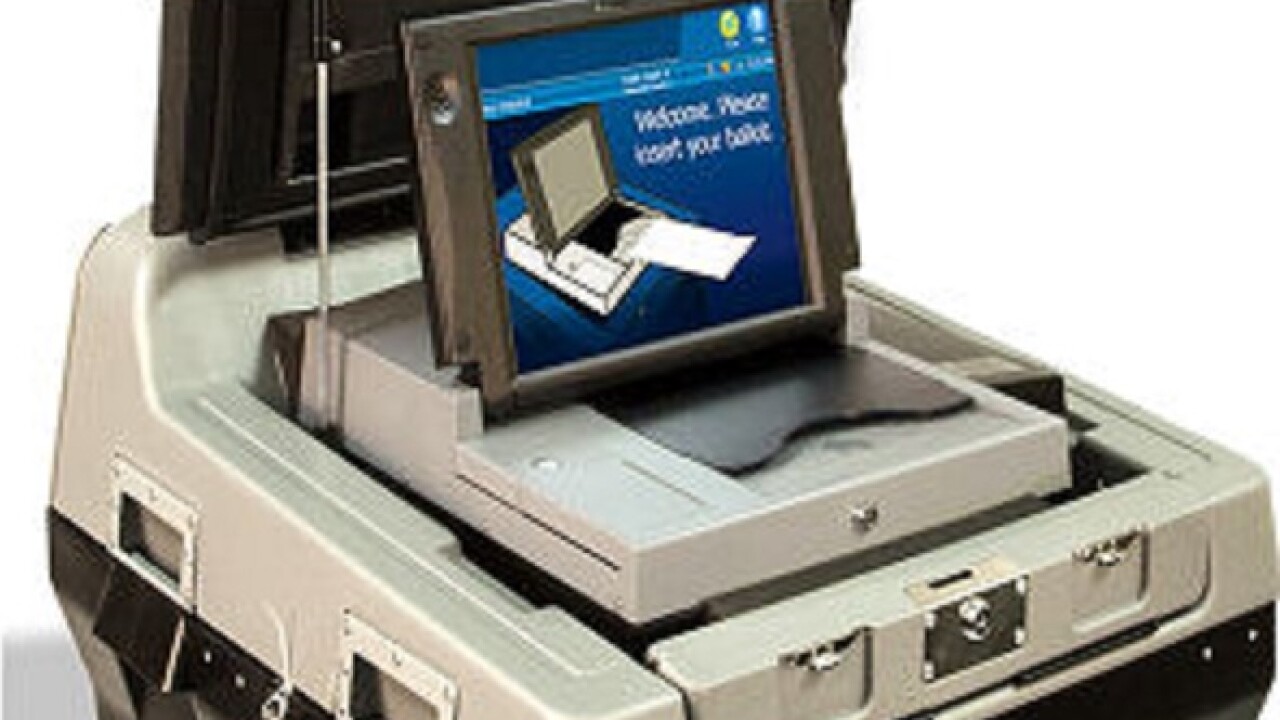 Virginia Beach, Va. – Virginia Beach will use new scanner digital voting machines beginning with the next election in June.

The new system uses a paper ballot that is digitally scanned into the ballot box.

Voters can take a sneak peek at the new machines on Thursday, May 7 from 10 a.m. to 4 p.m. in the lobby of the Princess Anne Recreaction Center at 1400 Nimmo Parkway.

There are two advantages to the new system, according to the city of Virginia Beach.

Voters can mark ballots at any given time, limited only by how many marking stations can fit into a polling place.

With the old machines, only a limited number of people could vote at a time because of the number of machines that were sent to each location.

The paper-based system also provides a hard record of all the votes cast. If a polling place loses electricity, for example, voting can continue with the paper without interruption. The ballots can be scanned in later by an election officer.

Since 2007, Virginia law prohibits localities from purchasing electronic voting machines. Localities, including Virginia Beach, which already own such machines, may continue to use them, but when the machines are ready for replacement, the new system must be paper-based. Virginia Beach has now replaced all voting machines.