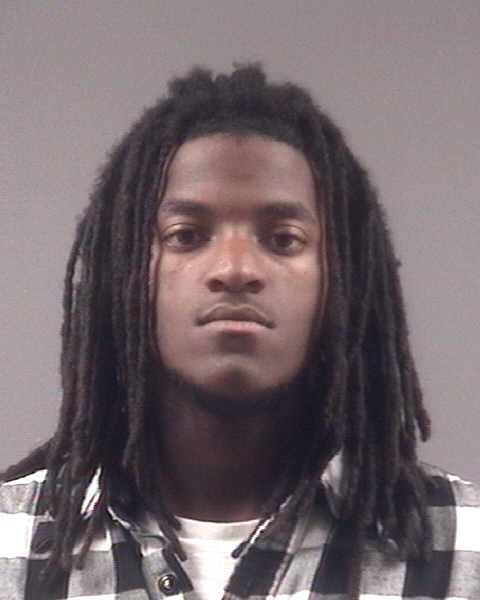 Portsmouth, Virginia – Two people have been arrested in connection with a robbery that occurred Monday night at a Portsmouth 7-Eleven store.

The robbery happened at the 7-Eleven located in the 3500 block of Deep Creek Boulevard around 10:50pm.

Police say a man entered the store, pulled out a gun and demanded money from the clerk.

The clerk complied and the man left the business on foot, according to police.