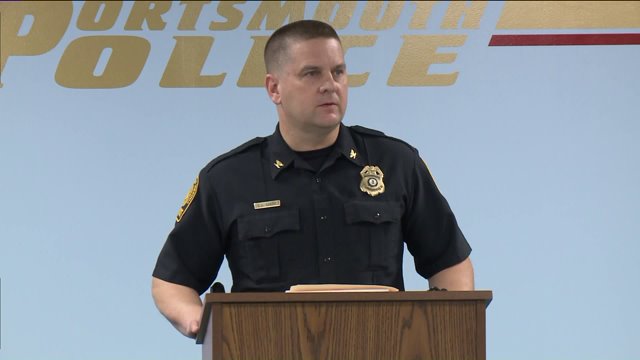 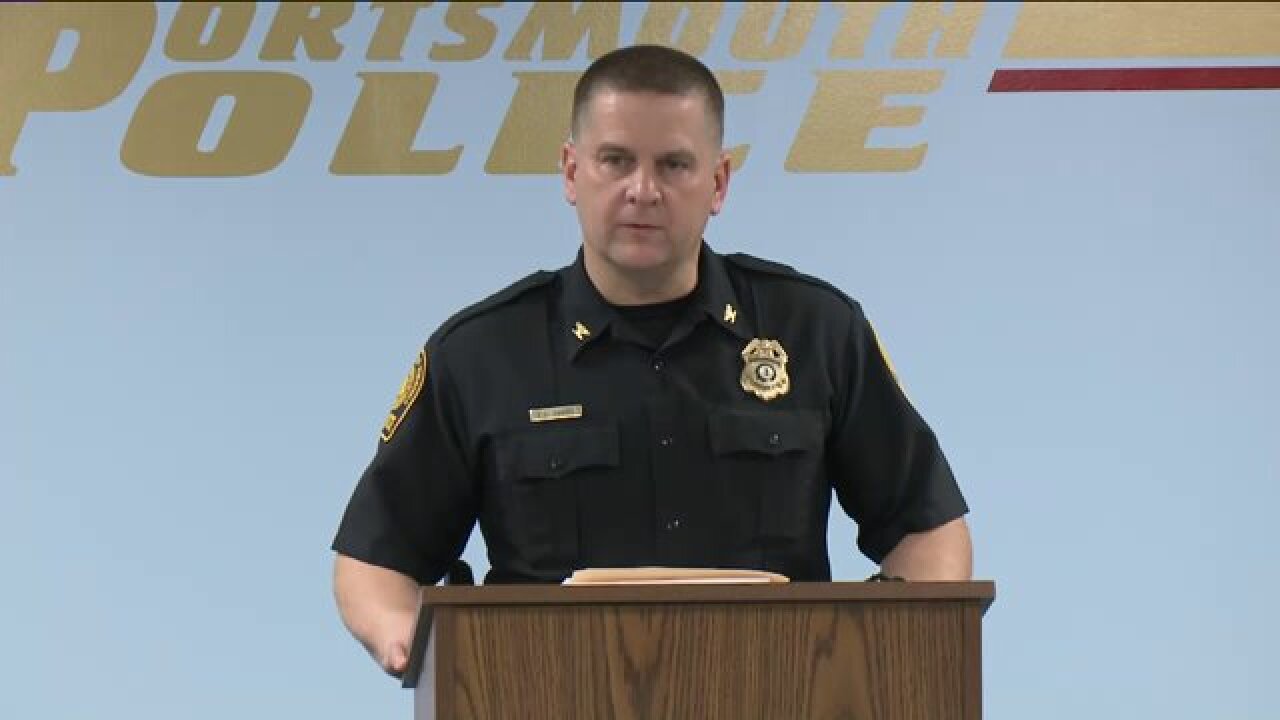 On March 24th, Walter Brown was shot and killed by an officer inside of his home. Brown had allegedly led police on a chase through the city after they attempted to stop him while investigating drug activity. Brown drove to his home where he then got into an altercation with police. Police say he took out a gun, which is when they shot him. The identity of the officer who shot Brown has not been released.

On April 22nd, 18-year-old William Chapman was shot and killed by an officer in a Walmart parking lot. Police have not said much about the shooting except that they were responding to a shoplifting call and there was a confrontation with Chapman that led to the shooting. Several sources have identified the officer that shot Chapman as Officer Stephen Rankin.

Back in April of 2011, Officer Rankin also killed 26-year-old Kirill Denyakin, who police say was drunk and charged at Rankin. After an investigation by Virginia State Police, Officer Rankin was charged with voluntary manslaughter but a Grand Jury decided not to indict him. A civil rights investigation and a mental health investigation were completed on Officer Rankin following the shooting. He was cleared and determined eligible to return to duty.

Chief Hargis announced after the most recent police shooting that he requested Virginia State Police conduct an investigation because it was the second officer-involved shooting in Portsmouth within a month.

At the press conference on Thursday, Chief Hargis says Virginia State Police is reviewing the two recent shootings and their findings will be sent to the Commonwealth Attorney to determine whether criminal charges will be filed against the officers involved.

Chief Hargis says he will not confirm that Officer Stephen Rankin was the officer that shot William Chapman, nor will he release the name of the officer involved in the shooting of Walter Brown. The Chief says it is Virginia State Police policy not to release names during criminal investigations especially during officer-involved shootings. The protocol of Virginia State Police will be adhered while they're conducting their investigation.

"All the information I can provide, I'm providing," Chief Hargis said. "I'm trying to educate the public on the process that it's going through, the investigative process, and what the determinations will be."

Officer Rankin's face has now been plastered on posters that have popped up in several locations in Portsmouth. They read, “Charge Stephen Rankin with murder!!!”

"In the Colin Drive officer-involved shooting incident, we had control of the scene, we had basic information because Portsmouth detectives started investigating that incident... Later the next day, I turned that entire investigation over to the Virginia State Police. On the Walmart shooting incident, we did not interview our officers. We held the crime scene until Virginia State Police arrived on location. They have the investigation from the scene right on through to the end of the investigation. I don't have access to that information. My access to officer statements is on hold until I get the go-ahead from their side to move the administrative side forward."

Chief Hargis was also asked about what was being done to prevent a situation similar to the events in Baltimore.

Mother of teen killed by Portsmouth police: ‘He didn’t deserve this’