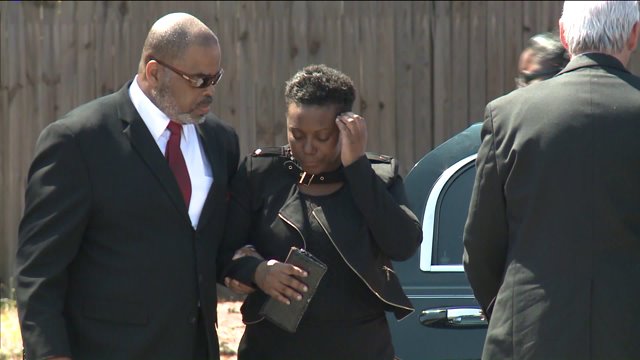 The 18-year-old was shot by a Portsmouth police officer after a struggle in a Walmart parking lot. 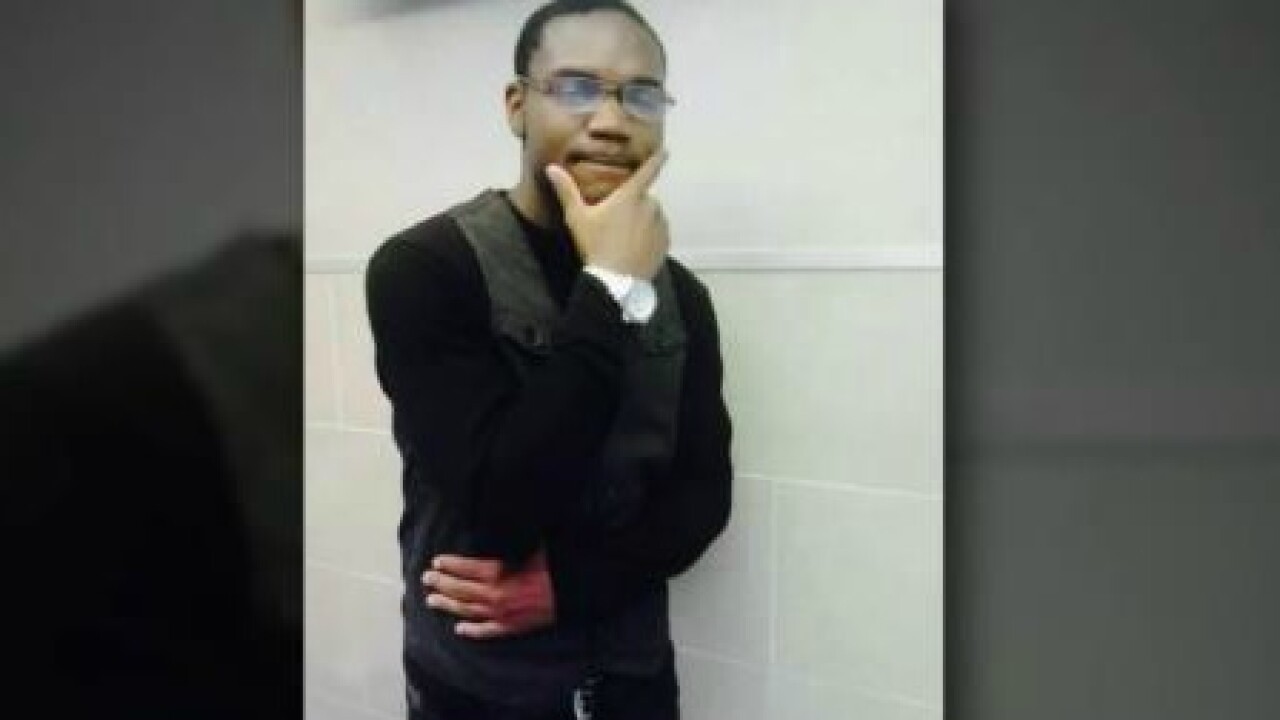 Portsmouth, Va. - The funeral was held Saturday for a Portsmouth man shot and killed by an officer last week.

William Chapman was laid to rest after a service at the Metropolitan Funeral Home.

The room was halfway filled, a smaller crowd than some were expecting.

As the Chapman family buries the 18-year-old, there are still many questions that remain about his death.

"We are still left in limbo and that's not fair to our family and also the community as well," said Lewis.

State Police are investigating what happened to Chapman on April 22nd in a Walmart parking lot. Our sources tell us it was Officer Stephen Rankin who shot and killed him.

A witness told NewsChannel 3 the two had a fight. He said first the officer pulled out his Taser, but Chapman hit it out of his hand, then pulled out his gun, and said something, then the witness says Chapman lunged at him and the officer shot and killed Chapman.

The police have refused to answer our questions: did Chapman have a weapon, is he accused of stealing from Walmart, was the confrontation between the two captured on video?

"We need to pray that this right here never happens in our community again not to my family or no other family," said Lewis.

Police were prepared for demonstrations but there were none.

Chapman's family members say Saturday was meant to remember his life and honor the person he was.