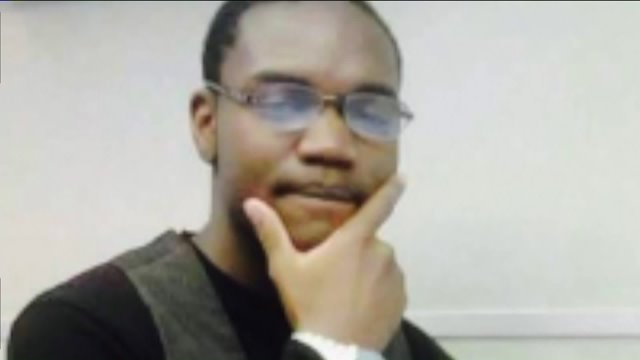 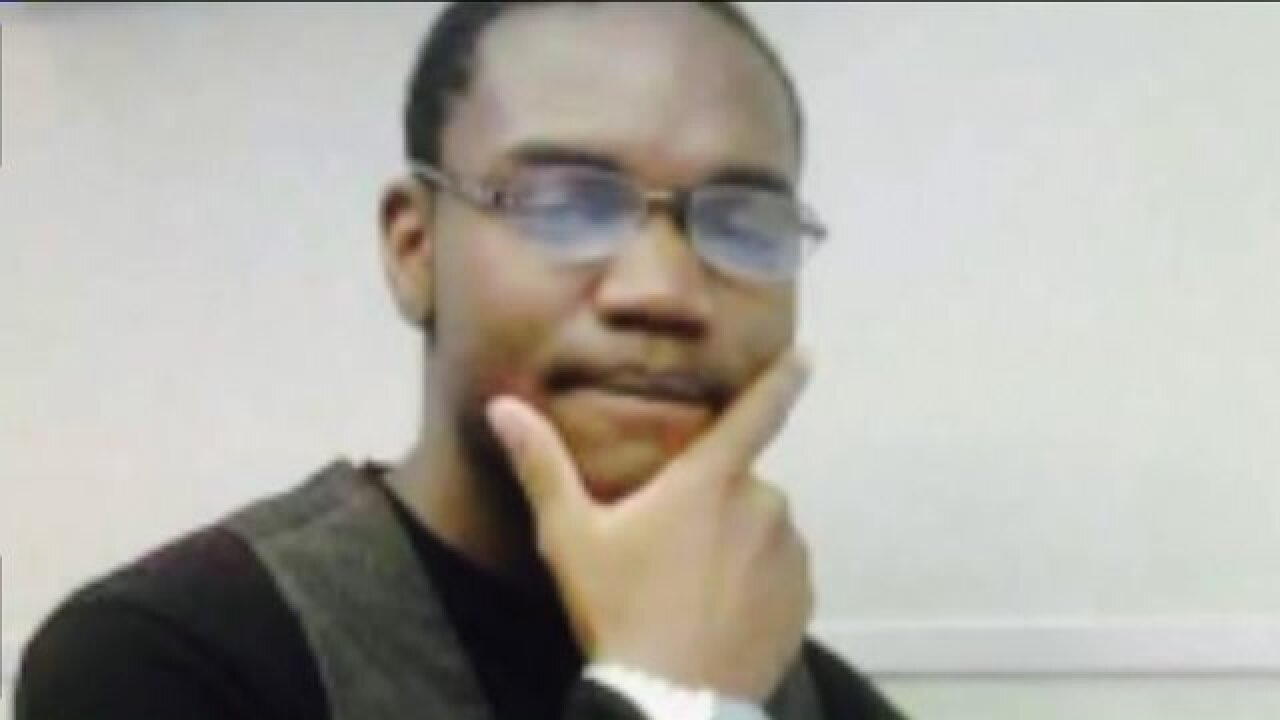 Portsmouth, Va. - A Portsmouth Police officer shot and killed 18-year-old William Chapman during an incident that occurred around 7:35 a.m. on April 22nd in the parking lot of the Walmart located at 1098 Frederick Blvd. in Portsmouth. It was the second police-involved shooting within a month.

Candy Chapman speaks out about her son's death.

Officer Stephen Rankin confirmed through sources as the officer who shot William Chapman and signs are hung up calling for him to be charged with murder.

NewsChannel 3 reached out to the Mayor of Portsmouth and the Commonwealth Attorney with questions about this case. Neither office returned our call or email.