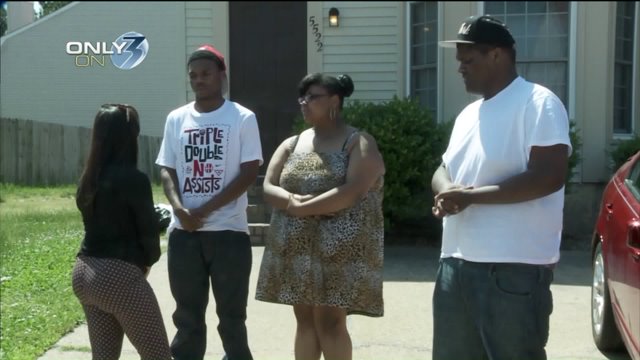 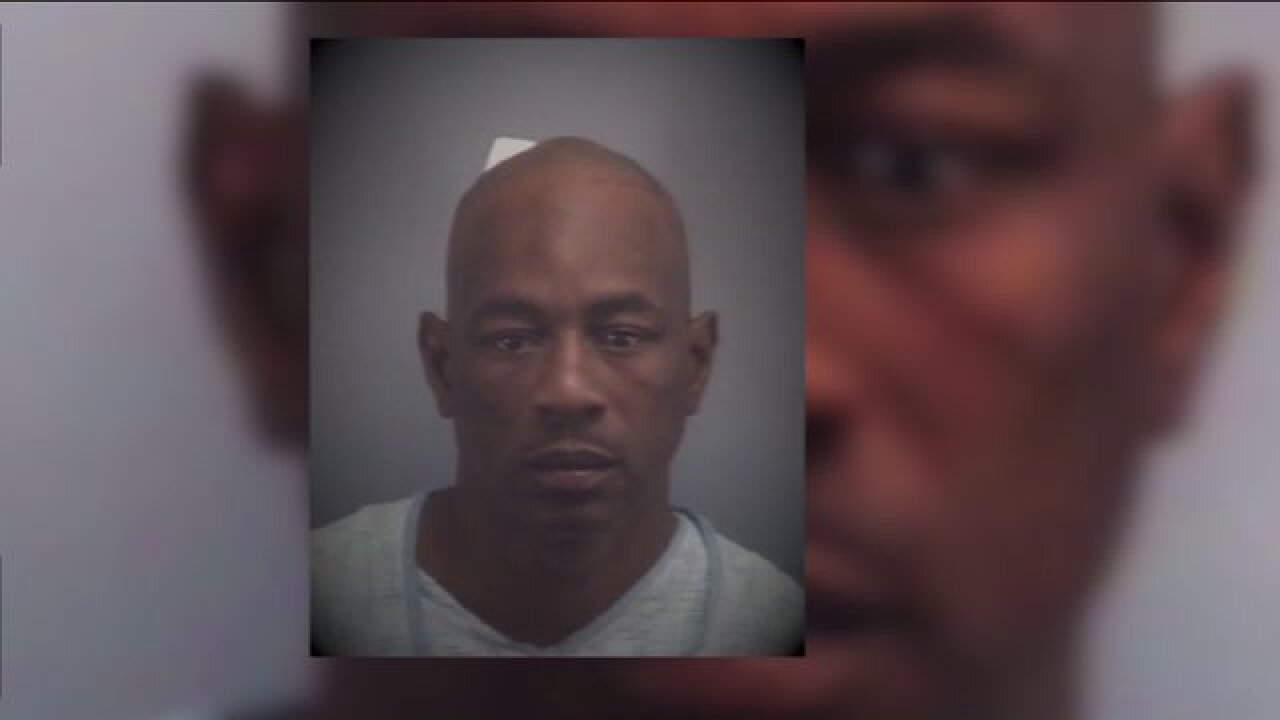 Virginia Beach, Va. -  Virginia Beach Police shot a man after court documents say he killed his wife, 43-year-old Bridgette White, and shot her son before shooting at police Friday night. NewsChannel 3 spoke with her children who say they were all there when it happened.

The man accused, 51-year-old James Wallace White, has been charged with  second-degree murder, felonious assault and two counts of use of a firearm in commission of a felony.

When officers arrived on the scene, they found her son who was being helped by bystanders at the time. James White was found just a few blocks away and exchanged gunfire with officers. That's when he was shot. He suffered a non life-threatening injury.

NewsChannel 3's Nadeen Yanes  spoke with Bridgette's son, Keshawn Brown, who is the other victim in this case.

He says White showed him a picture of his mother's friend and asked him if he'd ever met him. He says that's when White started making threats.

"So that's when he lifted up his shirt and showed me a black .32 revolver. He said he was going to blow my mom's friend's head off," says Keshawn. "Nobody thought he would do something like this."

He says his mother was going out of town on the day of the murder to visit her daughter and she laughed off the threats. She planned to return to the home to get her things and the situation took a turn for the worse.

At around 7 p.m., Bridgette went back into the home and was accompanied by a cousin. Keshawn says James tried to stop Bridgette from leaving. He and his brother went into the room to try to calm him down, but things quickly got out of hand. He says James then raised the gun, shot his mother and then shot him.

"They had problems in the marriage and I guess when he realized it was going to come to an end, my mom was going to divorce him, I guess he didn't take it too well," says Keshawn.

Keshawn is not only healing from physical wounds, he's also dealing with the mental scars after seeing his own mother shot down right in front of him.

"That picture is unexplainable. I'm not going to say I don't have the words for it. It's just too hard to put together right now because I just can't put the pieces all together," says Keshawn.

We also spoke with Bridgette's daughter, Ke'aira, who was trying to deal with the pain as well.

Bridgette White worked as a nurse for many years all across Hampton Roads. Her co-worker and friend, Michelle Soto, told NewsChannel 3 she had no idea things were that bad at home.

"I just couldn't believe it," Soto cried. "It was too surreal to believe. She was on the best friends and nurses that we've ever had. Words cannot express how she made us feel when we went to work. She was just awesome."

James White had an arraignment Monday morning in court. There, NewsChannel 3 learned White has been in trouble with the law before.  It shows on his bail determination that he was previously charged with malicious wounding twice, disorderly conduct and assault and battery on a family member.

White is being held in the Virginia Beach Correctional Center without bond until he faces a judge again for a bond hearing on May 15th. NewsChannel 3 asked for an interview with White from jail to get his side of the story, but he declined saying, "Hell no."