The shooting happened near Deep Creek Blvd. and Lincoln St.

UPDATE: Murder suspect RayQwan Short has turned himself in to police in connection to the murder of 17-year-old Jayzavaia Hill.

Back in September, five men were arrested on charges related to the shooting, and charges were withdrawn.

The suspects have now been indicted on first-degree murder charges.

Samking N. Beale turned himself in to police last week and is now in custody. He is facing five charges including first-degree murder, felony murder and malicious wounding.

Police are still searching for the other three men, Andre Keel, Jalon Trotter, and Roderick Britt. 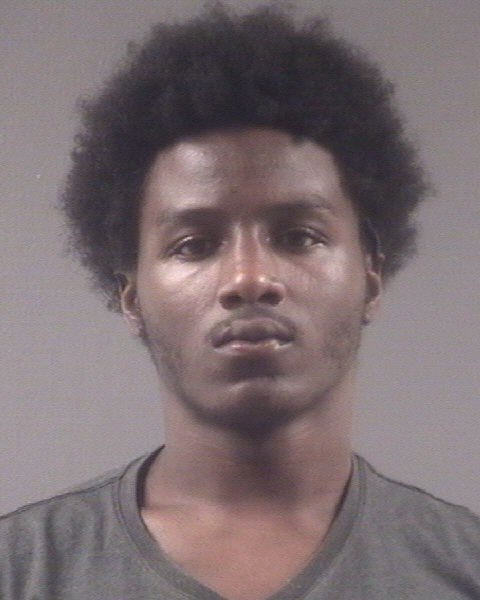 Portsmouth, Va. –  The final two suspects in the fatal shooting of a Portsmouth teen, 17-year-old Jayzavia T. Hill, have been captured.

Members of The U.S. Marshals Fugitive Task Force, along with detectives from the Portsmouth Police Department Major Crimes Unit, and officers with the Uniform Patrol Division located and apprehended 19 year-old Andre T. Keel and 20 year-old Roderick B. Britt without incident Friday night.

Police previously captured Samking Beale, Rayqwan Short and Jalon Trotter, who have all been indicted for first-degree murder, conspiracy to commit murder, use of a firearm in the commission of a felony and felonious assault.

On Saturday, May 9, 2015 at approximately 11:34 p.m., police received several 911 calls in reference to two males who were suffering from gunshot wounds, in the 1900 block of Deep Creek Boulevard.

Police arrived on scene and found a teen suffering from injuries to the upper part of his body; he was unresponsive. Medics attempted to save his life, but he was pronounced deceased at the scene.

The victim has been identified as 17-year-old Jayzavia T. Hill of Portsmouth. A 19-year-old victim also had injuries to his lower extremities and was transported to a local hospital for treatment, police say. His injuries appeared to be non-life threatening.

As officers were responding to Deep Creek Boulevard, another 911 call was received by police communications, notifying them of a third male who was suffering from an injury in the 280 block of Dale Drive. When officers arrived, they found an 18-year-old male with a gunshot wound to the upper part of his body. He was transported by medics to a local hospital for treatment of, what appear to be, non-life threatening injuries, according to police.

Anyone with information about this case is asked to call the Crime Line at 1-888-LOCK-U-UP ℠. Callers are never asked to give their name or required to testify in court.

If a caller’s tip leads to an arrest, the recovery of drugs, or stolen property, they could be eligible for a cash reward of up to $1,000.