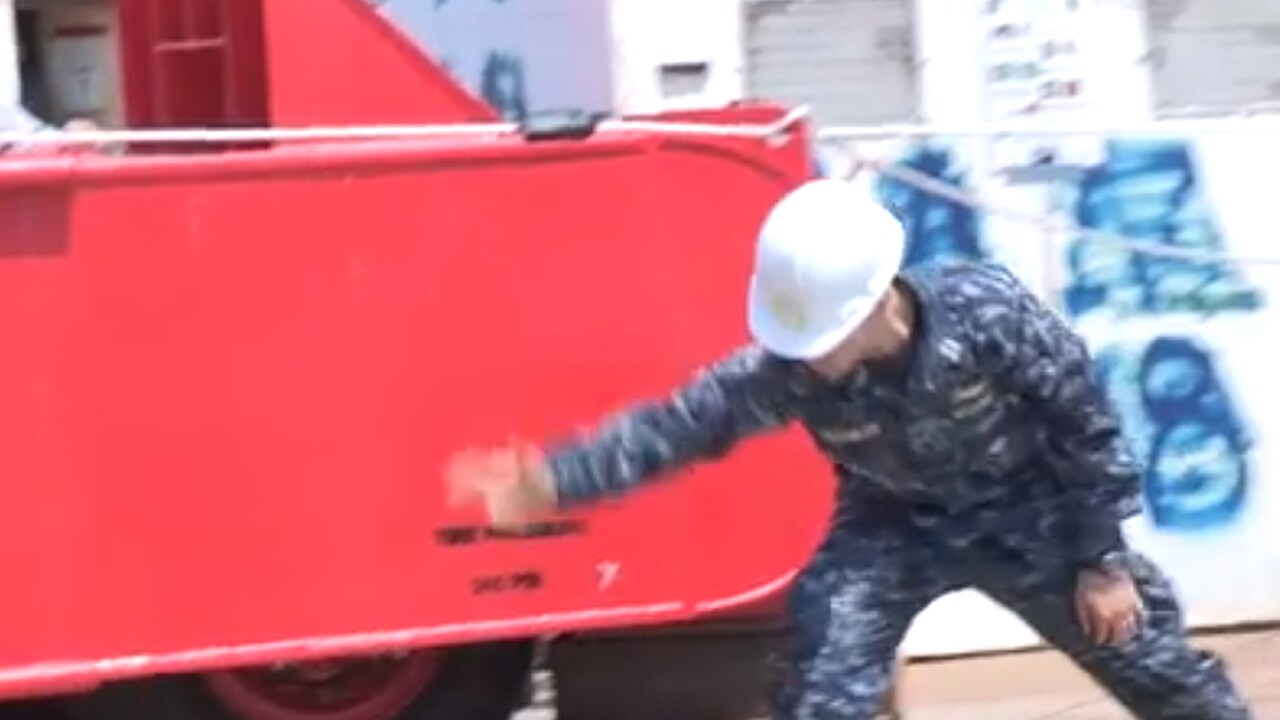 The future USS Gerald R. Ford completed 22 no-load tests of its Electromagnetic Aircraft Launch System (EMALS) on Tuesday. The tests were a success, with the shuttle used to launch aircraft moving in excess of 180 knots. Ford’s commanding officer sent this message to the crew:

GERALD R. FORD,
Today marks a significant and successful milestone in our test program and in our push to deliver GERALD R. FORD to the operational Navy.

Catapult two launched a series of no-load test launches of the Electromagnetic Aircraft Launch System (EMALS) that clearly demonstrates the first shipboard operation of the system at launch representative speeds. We remain on track to start launching “dead loads” (sleds) in to the James River in about 2 weeks. The tests were conducted throughout the day at varying speeds and distances, culminating in full length & full speed shots.

This event is significant as it reflects the extraordinary engineering rigor and technical advances of this system. . . .a system designed by General Atomics and installed to exacting standards by Newport News Shipbuilding (NNS). Testing is being conducted with representatives of General Atomics, NNS, Naval Air Systems Command, Supervisor of Shipbuilding Newport News and GERALD R. FORD.

Our Air Department has taken operational control of EMALS for the test program. LT Sergio Ibarra (our first “shooter”) launched the first no load today!

Congratulations to the Air Department for this successful test and for the pride in ownership for every aspect of this test program! For GERALD R. FORD … We are one step closer to delivery!