Police shoot suspect after robbery, hostage situation in Boost Mobile; another suspect on the loose 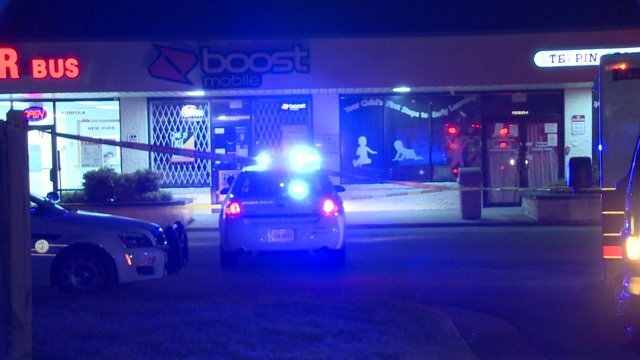 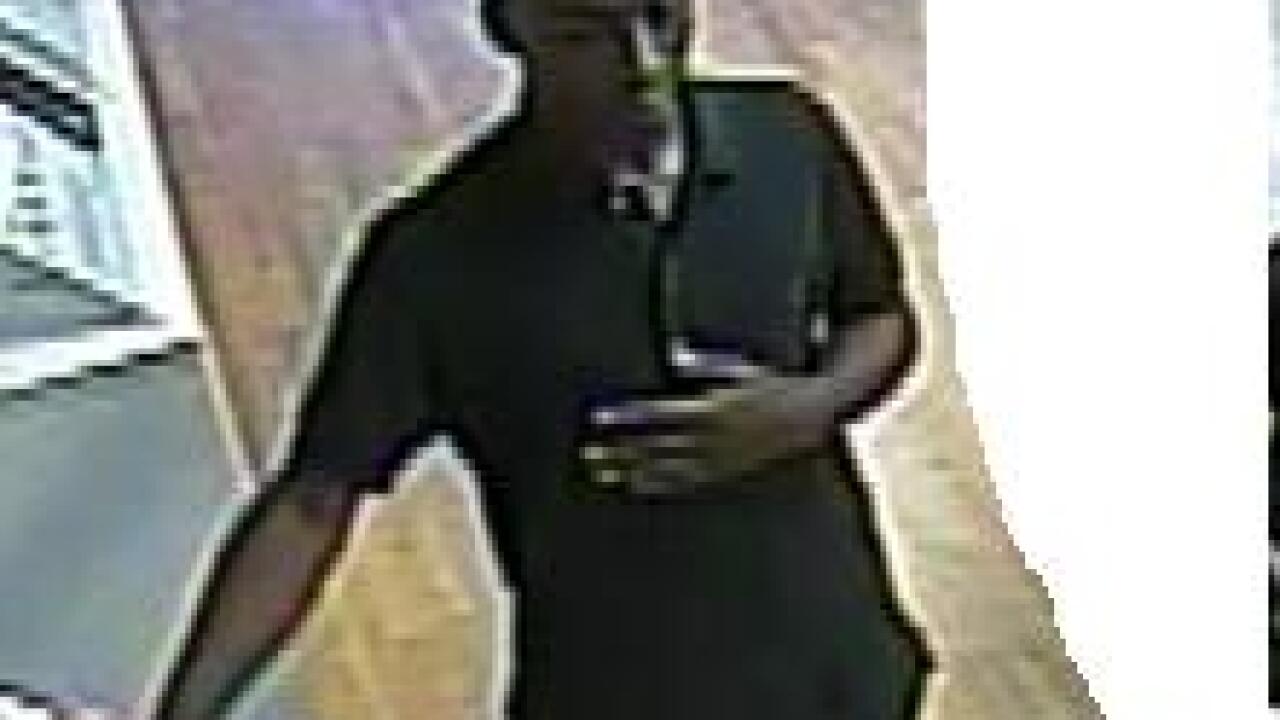 Virginia Beach, Va. - The man working at Boost Mobile on Newtown Road Friday night texted a friend to call police after two suspected robbers walked into the store and held a customer hostage, according to co-worker Carlos Aracena.

Aracena says now he's not coming back to store without his gun on his hip. This man's fear comes after what happened at the store Friday night.

Police are still searching for the second suspect.

Police initially received calls at 7:26 p.m. about the  robbery of two people in the 5300 block of Wesleyan Drive.

When officers searched the area for the suspects, they found armed robbers at the Boost Mobile store located on 649 Newtown Road.

On Monday, Vasquez' friend anonymously told NewsChannel 3 the two men were trying to activate the phone they had just stolen. He heard the story from Vasquez himself who called his friend from the hospital.

"He said, 'Bro, I got shot. Just let everyone know I'm okay,'" the friend said. "I'm upset because it was a stupid move. They robbed the girls, went to Boost Mobile, held it hostage and from there they shot him trying to get away."

Police wouldn't confirm that's what led them to the Boost Mobile store, but employee Aracena backed the story on Monday saying his co-worker texted a friend to call police when the men came in.

"He was texting his friend and he was actually suspicious of the way they were acting," Aracena said. "Then he noticed the gun, so he texted that person to call police because he thought something was going to go down."

The robbers took a person hostage and placed a gun to the victim's head. The suspects then ran from the scene as officers chased them onto Baker Road.

Police say Vasquez exchanged gunfire with officers in an alley off Baker Road and was hit several times. He was taken to the hospital where he is still in the ICU today.

Vasquez has been charged with robbery, abduction and use of a firearm in the commission of a felony.

None of the officers were hurt in the shooting.

Police are still searching for the second suspect who is considered armed and dangerous.

This happened just blocks away from the scene of a previous police shooting. A Virginia Beach mom was gunned down in front of her children just days before Mother's Day. Her husband, who has been accused in this case, allegedly exchanged fire with police and was injured. He is also accused of shooting her son.