The designation of Coast Guard City is awarded to select cities that made special efforts to ackowledge the professional work of the Coast Guard men and women assigned to the area. 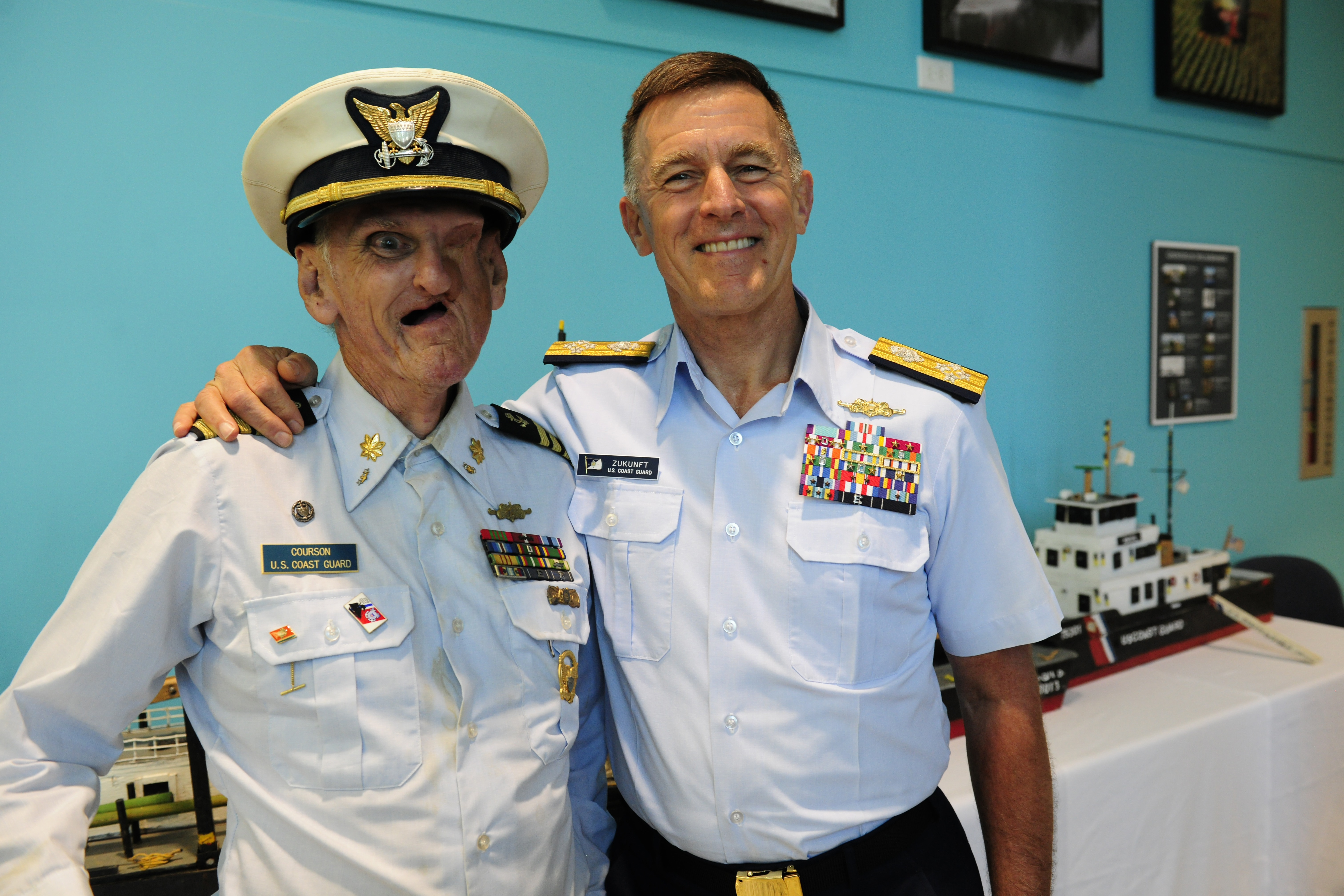 The city will join 16 other cities, including Portsmouth, with the designation of official Coast Guard City.

During the ceremony, the city also renamed the park by the waterfront in the Coast Guard’s honor. It will now be known as Coast Guard Park.