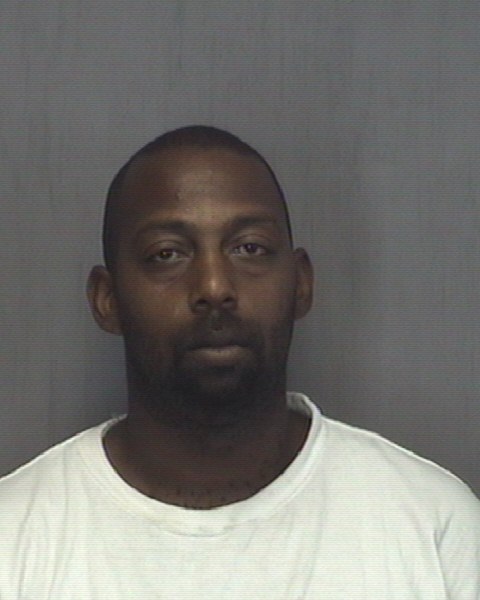 Authorities conducted an undercover drug sales operation and the individuals who were arrested were indicted by a special jury. This was held on May 20th.

Officials say this project aims to make the county a safer community in which to live. They say this operation sends a message to those involved in the drug trade that this area has a zero tolerance policy.