Police communications say they received the 911 call around 8:50 PM at the business located in the 3500 block of Towne Point Road.

According to detectives, the two suspects entered the business through the back door wearing all dark clothing, masks, and carrying handguns.

DISPATCH: "Which way did they run?

WITNESS: "They ran, they ran on Pierce Street but they ran on this cut back here at the dead end."

You see the two suspects with their faces covered, armed with guns giving orders to the people who were inside the Portsmouth business on Towne Point Road.

DISPATCH: "What color was it?"

Police said they forced their way in through the back door of the business at around 8:30 at night - just as they owners were closing up for the night.

DISPATCH: "Was anybody hurt?"

VICTIM: "Oh no. They took the money."

They took money and got away.

Now police are still looking for the suspects.

They are hoping anyone with information will take action and contact them.

Police say no one was injured during the incident. 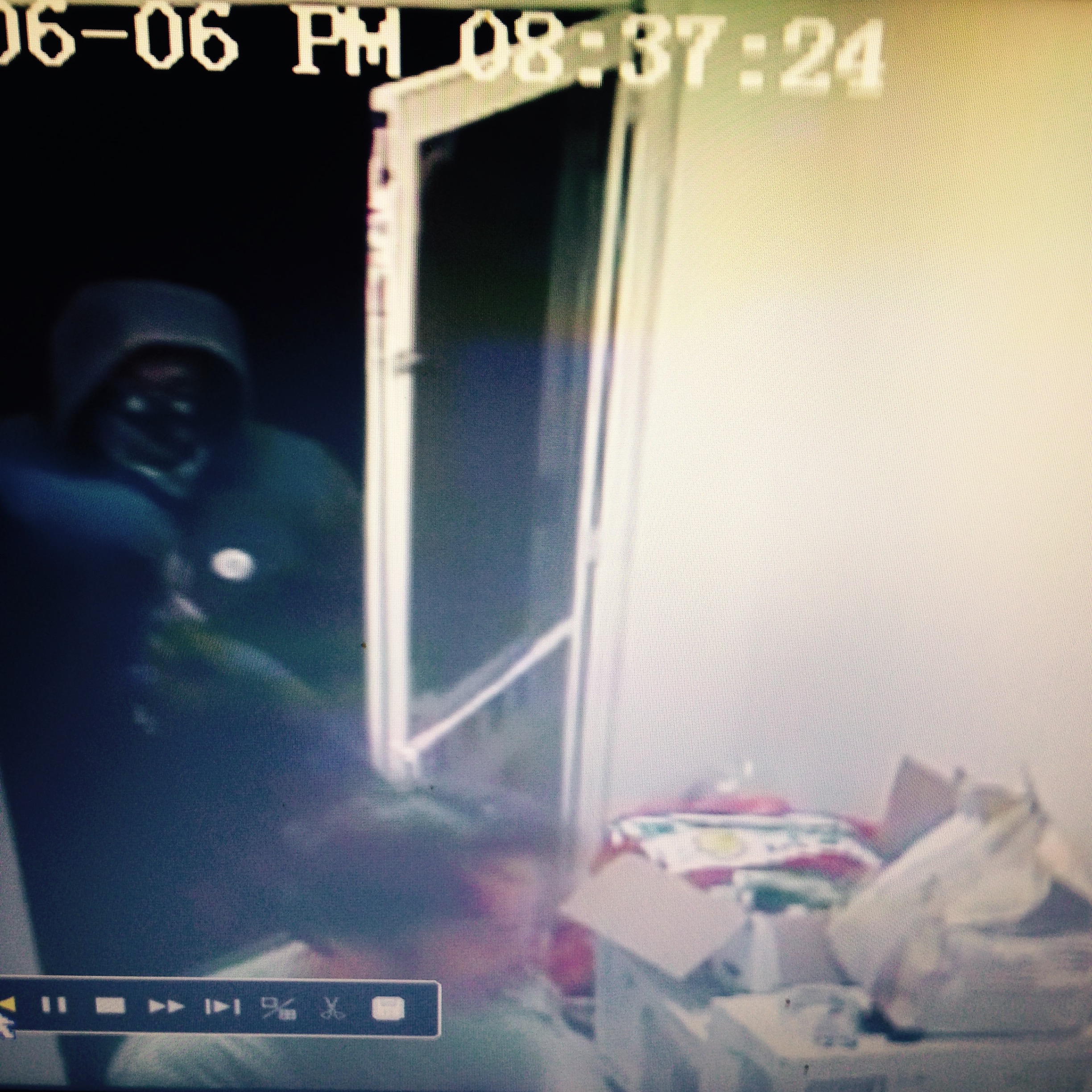 The first suspect is described as a black male, between 5'9" and 5'11'" tall, between 220 and 225 pounds, and was  last seen wearing all dark clothing with a dark colored mask and armed with a handgun. Police say the second suspect was also wearing all dark clothing and a dark colored mask, and was carrying a handgun. He stood between 5'10" and 6'0" tall weighing between 170 and 175 pounds.

Carl James is a barber who works in the same shopping plaza where the robbery took place.

"There was another police officer that came this way with his gun drawn out," said James.

NewsChannel 3 spoke with one of the victim's in the video. He did not want to talk about what happened.

"I have seen one of the ladies come out of the fish market and they were really shook up," said James.

They said the two suspects left through the back door.

They were inside the business for just a few minutes and it's unclear how much they got away with.

Anyone with information is asked to take action against crime and call the Crime Line at 1-888-LOCK-U-UP.